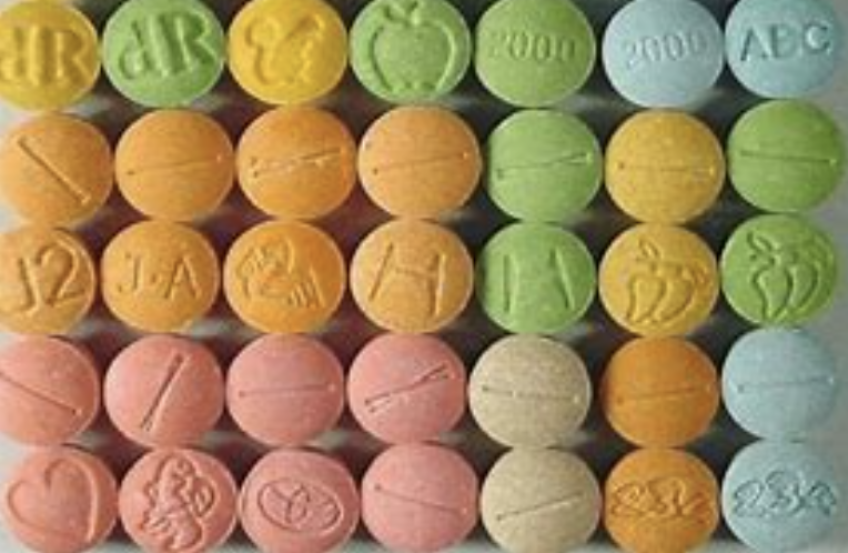 "Queenstown Police investigating the sale and supply of MDMA in the area have this morning executed a number of search warrants, resulting in the arrest of several people in relation to the supply of class A, B and C drugs.
Police seized in excess of 2400 MDMA pills with a street value of approximately $125,000, as well as LSD tabs, cannabis and more than $5000 in cash.
This continues on from previous operations Otago Lakes Central Police have conducted over several months, targeting the sale and supply of various drugs in the area.
This latest operation was directed towards the ongoing supply of MDMA in the Queenstown area.

High levels of MDMA have been detected in the Queenstown water supply, and local bar owners have noticed the effect drug use was having on their establishments and were worried about the safety of their patrons.

Approximately 30 police staff were involved in the operation today.
Today’s arrests included:
Of additional concern is that several of the drugs seized by Police and tested have come back as being made up of different substances than those they are being sold as, putting those who choose to take them at additional risk.
It is important to remember that illicit drugs are generally manufactured and/or imported by people who put profit above all else and do not consider the health and well-being of users.
Otago Lakes Central Police are committed to targeting drug dealers in the area who think there is easy money to be made from dealing in drugs within our community.
We are aware that we are moving into the summer season and there will be others who think they can carry out these illicit activities here, but they should be aware that they will be targeted by Police.
If you have any information which can help prevent offending and reduce the harm caused by illicit drugs you can report to Police on 105, or provide information anonymously via Crimestoppers on 0800 555 111.