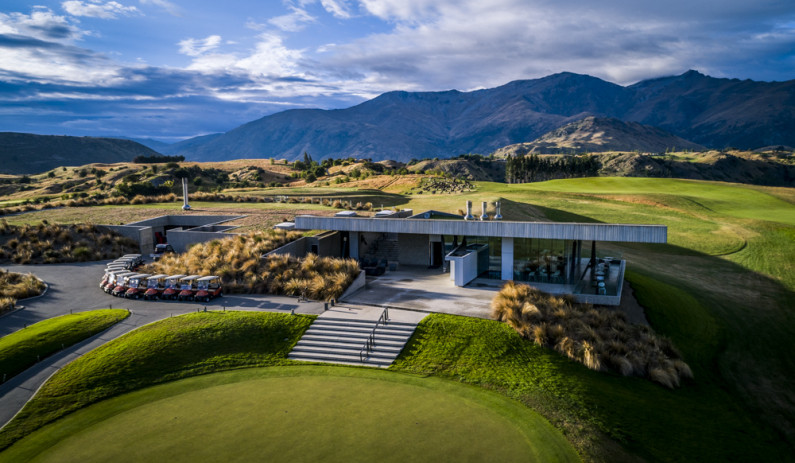 Following the success of the collaboration last year between Crux and The Hills golf course were are opening nominations for your favourite local charity for 2020. 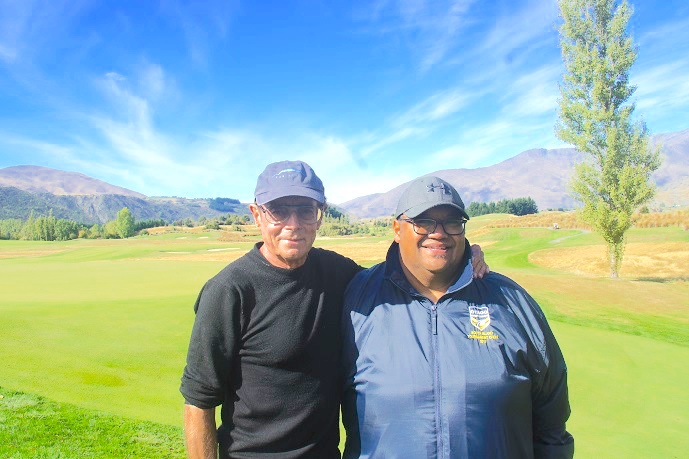 Sir Michael Hill and Teakura Moetaua - his wife, local WHS teacher Kate, died tragically in 2018. Now a foundation in her memory provides support for young people throughout the district.

Last year the event raised over $45,000 for the Kate Moetaua Foundation. This year, acting on your feedback, the proceeds will be split equally amongst the top three local charities - as voted for by you - the community.

Here's the timetable and the 2020 conditions that will apply.

February 2 to February 9. Nominations open - use this link to nominate your favourite local charity.

February 12 to February 19. The community votes for the top 12 nominated charities.

February 21st. The top three charities are announced. Those charities then need to gather vouchers and occasional prizes for the charity day.

March - public/non-member teams can enter the Charity Day. The cost is $200 per player (20 teams of four people = 80 players) with the Hills providing a meal as part of this entry fee - 100% of which goes to the winning charities. Please follow Crux for more entry details closer to the date.

March 21st. The Charity Day takes place at The Hills.

That's it. Any questions to editor@crux.org.nz