Biggest ever field at the OSM Challenge Wānaka Multi

The third edition of the OSM Challenge Wānaka Multi took place on Saturday, attracting its biggest ever field with more than 160 participants kayaking, biking and running a total of 82km in and around the Lake Wānaka.

Blue skies and light winds saw a pancake-flat lake, almost perfect conditions for a paddle and the rain and wind held off for some awesome biking and running conditions.

The men’s field saw a close battle with the top three all finishing within three minutes of each other. Sam Newlands took the lead on the kayak leg and with a strong bike kept that lead, heading into the run in first place.

Hot on his tail was up-and-coming multisport athlete Hamish Elliott who overtook on the run, taking victory in a time of 4.23.06. “The atmosphere was really exciting. It was great to have a strong kayaker and biker to chase,” Mr Elliot said after the race.

The female race was won by Darfield athlete Julia Chamberlain in a time of 4.46.11, who led from the get-go. Speaking after her race, Ms Chamberlain said the event was a good one.

“What a great day, so much fun. The river was really nice and no wind on the bike was awesome. Running is my favourite part, so I just got on my feet and ran.”

The inaugural OSM Challenge Wānaka Duathlon was won by Stephen Woodwark in a time of 2.47.58 and Wānaka local Georgina Thornton Thornton in 2.59.43.

Speaking after finishing, Ms Thornton, who led from the get-go, said while the bike course was "beautiful", the run was "brutal".

“I jumped on the wheel of the leading men at the start to try and get a lead on the other females before hitting some of the more technical stuff.”

The Integrity Homes Challenge Wānaka team are thrilled with how the event went. “It’s so good to see events back following Covid," race director Bill Roxburgh says. “A special thanks to all our fantastic volunteers, we simply couldn’t do it without them.”

The full results can be found here. 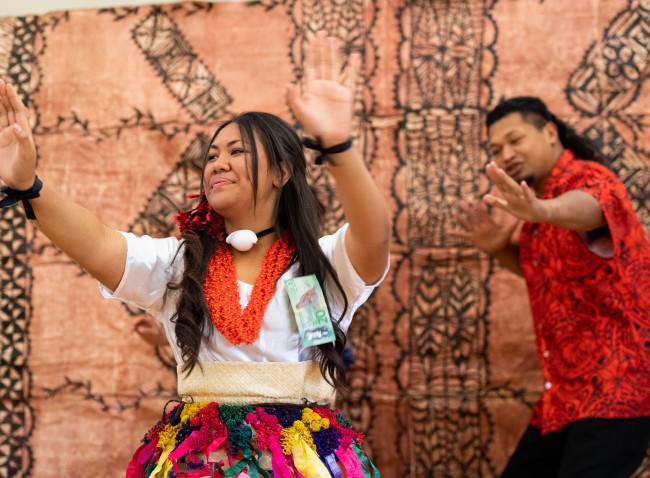 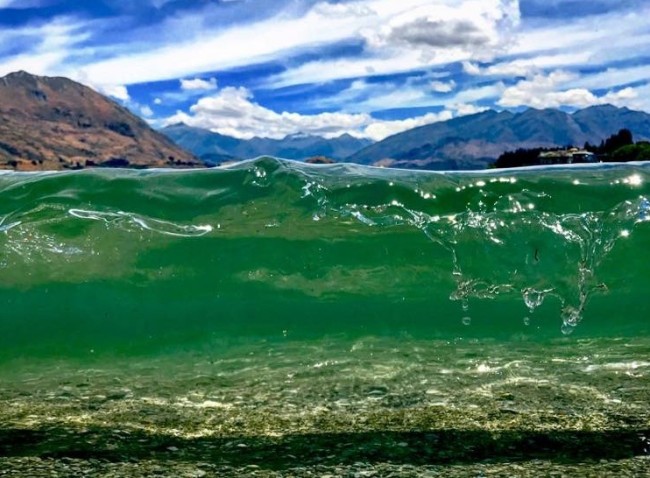 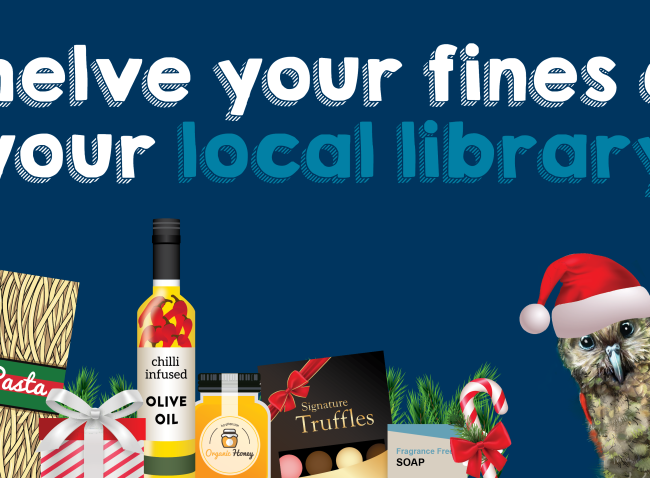