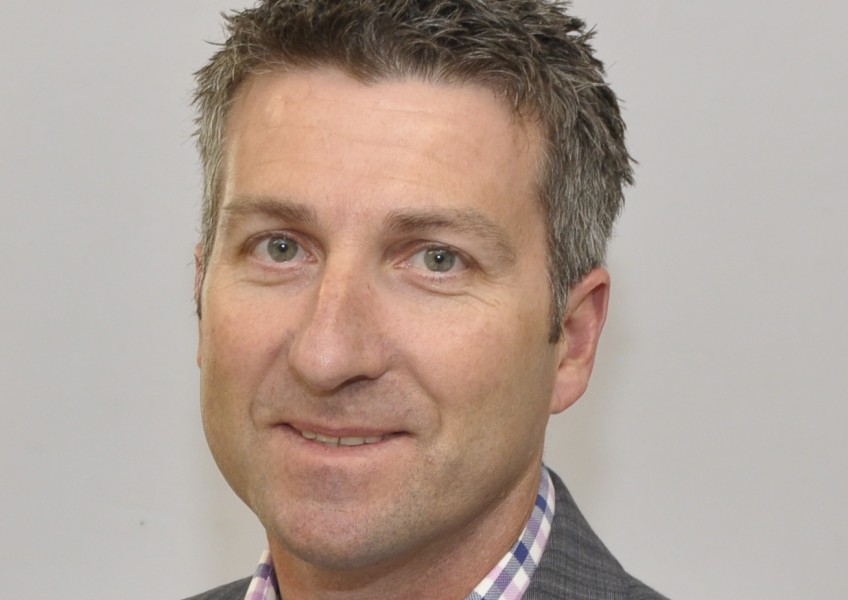 The CUBE's Jason Watkins answers five tough questions on the importance of a newly diversified economy in Wanaka...

Is there a need to support businesses in the Wanaka area?

People may ask why is supporting businesses important?  Surely history would indicate some businesses will succeed and others fail and that is a reality of life. This is true, but the overarching philosophy around why we should support businesses is predicated on the importance that businesses play in everyone’s lives. This includes employment and personal income, to generation of taxes and local and central government ability to provide services to the people of New Zealand. Small businesses play an incredibly important part in New Zealand’s economy, in that 97% of all enterprises have fewer than 20 employees. We are a country of entrepreneurs and entrepreneurship by its very nature involves enterprise founders, and often many people contributing to a startup enterprise. Generally, resources are very limited and most founders welcome support with open arms. This support could be financial, technical advice, mentoring or access to resources, and generally much of the support will focus around developing the capability of the enterprise. There are a number of entities in the Upper Clutha area providing support services to the business community, including the CUBE, Ignite Wanaka, LINK, Lake Wanaka Tourism and others. These services extend to a broad spectrum of startups and trading businesses and provide great coverage for the community. More recently a group called Startup Queenstown Lakes (SQL) has formed to support the startup and early stage ecosystem in the entire Queenstown Lakes District. This is a great initiative and support for events that have been held so far indicates there is great need and enthusiasm in the district for such an initiative. Fundamentally, a healthy and supported business community will support the wider community better and the incentive to provide this support is no greater than when a district is experiencing great challenges, as ours currently is.

Why is diversification of the local economy essential/important?

Figures tell us that the accommodation and food and construction sectors are the two biggest employers in our district.  This makes sense when we consider the growth in visitor numbers as well as resident population. Clearly these sectors are very important to the economy and employment market.

Generally, it is thought that the more diverse an economy is, then the less vulnerable it is to downturns and change and the more resilient it will become. This is particularly relevant if an economy is dominated by one or a few sectors, as a downturn in these sectors has the potential to significantly impact a large number of businesses and their employees at the same time. Importantly, having an economy that is made up of a number of diverse sectors and business types provides a community with a range of commercial and employment opportunities, which in turn is likely to support a broader spectrum of people with differing skillsets, qualifications and experience. Diversity in the types of sectors and businesses in our district should be encouraged and is not a threat to established or dominant sectors.  When we talk about diversifying an economy, we aren’t talking about being anti a particularly sectors(s), but we are talking about reducing vulnerability to negative change and creating greater balance and sustainability.

What’s special about Wanaka and Queenstown … and how does that relate to creating new businesses?

The Queenstown Lakes District has some interesting characteristics that provide many people with a great platform for starting a new enterprise. There are the obvious attributes of the natural environment and there are already many hundreds of ventures that utilise or leverage the environment in the district.

Human capital is another huge factor, in that the district is certainly a place that "talent comes to live". Whether it’s the person court-side at the netball game, in front of you at the supermarket, or beside you at a barbecue, it never ceases to amaze the people you meet and the backgrounds they have. Many of these people are actively seeking to apply their skills and experience, but are limited by the relatively narrow range of job offerings available in the district. As a result, many are turning to entrepreneurship and founding their own enterprises. We are seeing a proliferation of startups by people that are highly talented, but possibly not experienced in running their own businesses. This in itself is very exciting for the district, but has also resulted in a strong demand for support services for these fledging ventures. Having a congregation of talented people is a great opportunity for people looking to start an enterprise, as studies have shown that the success of a startup is greatly influenced by the calibre and capability of people that the founder surrounds themselves with.

Marketers often talk about point of difference and competitive advantage. While these are related, but different notions, it is accurate to say that the Queenstown Lakes District has both, in relation to its environment and location on the planet and the people that choose to call this district home. The key is how we go about leveraging and exploiting these attributes and advantages as individuals and communities. This is when we can develop an economic ecosystem and community that differentiates itself from others in New Zealand and shines on the world stage.

What do you think the impact will be, of Queenstown Airport Corporation (QAC) signing a 100-year lease of Wanaka airport?

There is a lot of conjecture about what impacts development of Wanaka Airport may or may not lead to. Only time will tell and QAC has advised that it plans to undertake a series of community and stakeholder engagement sessions that will take place in the upcoming months to work through what the future of Wanaka Airport could look like. Whatever transpires, the future is unknown at this stage. However, it should be acknowledged that currently up to 300 people work at the airport, in the museums, flight schools, charter providers, skydive operators and aviation support ventures, amongst others, and this is without commercial flight operations. This is important to state as the airport is already a hub for many businesses, not to mention a base for NASA operations and therefore already plays a significant role in the district’s business ecosystem. Naturally any discussion around Wanaka Airport will involve potential commercial flights and the implications of these. However, presently the airport is already a vibrant and active business environment and there are likely future opportunities across many elements of aviation, including commercial air travel. Until more is known about future plans for the airport, it’s difficult to know how these may impact on the business and broader community, but already the airport is a major player in our business community as it stands today.

Will Wanaka have to change and get bigger/more commercial in order to embrace the success of new businesses and industries?

A hot topic...to some degree this relates to the concepts of growth and development. Growth indicates a quantifiable change in size, whereas development indicates a transformation of structure, but can also encompass growth. To illustrate this, just through population growth its likely new businesses will establish themselves in Wanaka as the population reaches certain thresholds which can sustain that particular business or business type.

If you explore the development concept we can use when developing a new sector (for example, the knowledge based sector) as a potential example - if a strategy was actively deployed to grow such a sector, then it would be logical to attempt to provide attractive environments for businesses that operate in this sector. This could include ensuring there is sufficient and appropriate office space and connectivity (high-speed internet). Should a knowledge-based sector grow in the district/Wanaka, then this would represent a transformation of sorts, as this new sector starts to establish in what is a strongly tertiary sector dominated economy -  which are the lower value-adding service industries.  Knowledge-based jobs tend to be high paying and the positive impact to the economy can be delivered by fewer people compared to those who have jobs in some other sectors.  In this scenario there will be growth/more people, but it would reflect transformation-oriented growth.

If population growth continues at current rates, then it's highly likely more businesses will commence operations. Whether Wanaka needs to change dramatically to support new businesses in part relates to what businesses are involved and how proactive the district/community wishes to be, with regard to guiding the growth and development that could occur. #