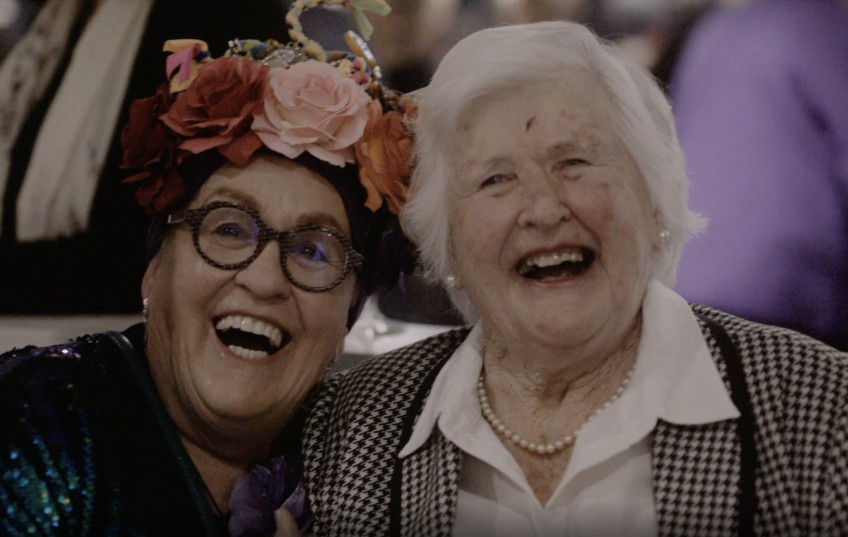 A group of Wanaka women has decided to capture their personal histories as a balance against "history written by men."

The eighty separate stories champion the role of women in the Upper Clutha district as they helped pioneer new businesses, medicine and education.

Producer Georgia Merton spent time with some of the women for this episode of Southern Lens. Shot and edited by James Haskard, in partnership with Two Bearded Men using funding from NZ On Air.