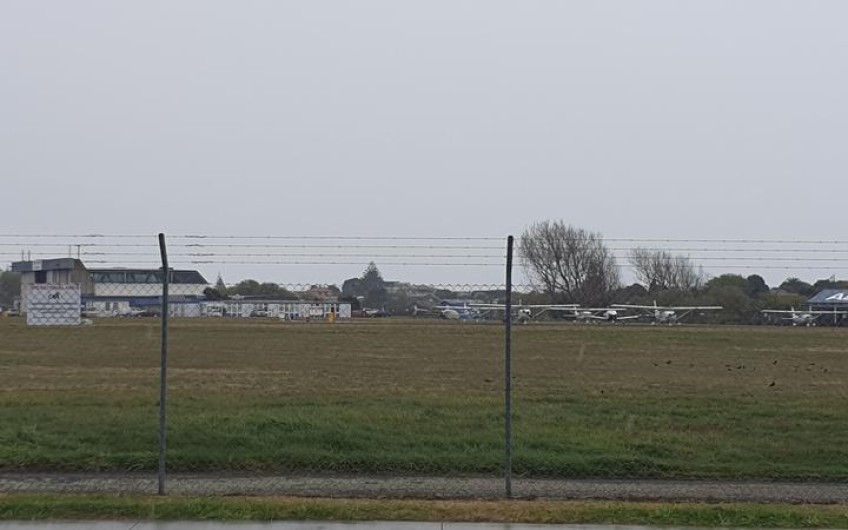 Wreckage of missing plane found in the Tararua Ranges

The wreckage of a light plane which was reported missing last night has been found in the Tararua Ranges, not far from where it was last seen.

An airforce helicopter and land-based search and rescue crews arrived in the Tararua Ranges this morning to search for the plane.

He said the plane was a two-seater Tecnam, popular with training flights and one of the men was an instructor.

"It appears they were reasonably regular fliers."

Search and Rescue crews could not search the precise area of the plane's last radar plot overnight due to poor weather conditions.

"We did carry out a helicopter search around the Foxpine Airstrip in case there had been some form of accident on take-off.

"The radar plots show the plane taking off from Foxpine and tracking to the west and going over the Tararua Range.

"Given the height they were at last night it would have been reasonably strong winds and probably some sort of rain."

Mr Allen said a new search would get under way shortly.

"At the present time an RNZAF NH90 helicopter is leaving Ōhakea as soon as possible and headed to the last known position with a land SAR team on it as well to support any sightings that they have."

Four people would go in the helicopter and four others were on standby from the road end nearest Eketahuna.

He said crews had a window to search this morning, before the weather deteriorated.

Conditions are windy in the mountains, with MetService warning of severe gales in exposed areas.

"Given the information we have from the radar plots we are hoping the search area will not be that great."

Police LandSAR are also assisting with the search.

The plane was due to land at Paraparaumu at 8pm last night.

Rescue Coordination Centre spokesperson Vince Cholewa said the last radar plot was at 2.41pm yesterday on the eastern side of the Tararua Ranges, high in the mountains west of Eketahuna.

Mr Cholewa said the plane had no emergency locator transmitter but the pilot would have been carrying a personal locator beacon.