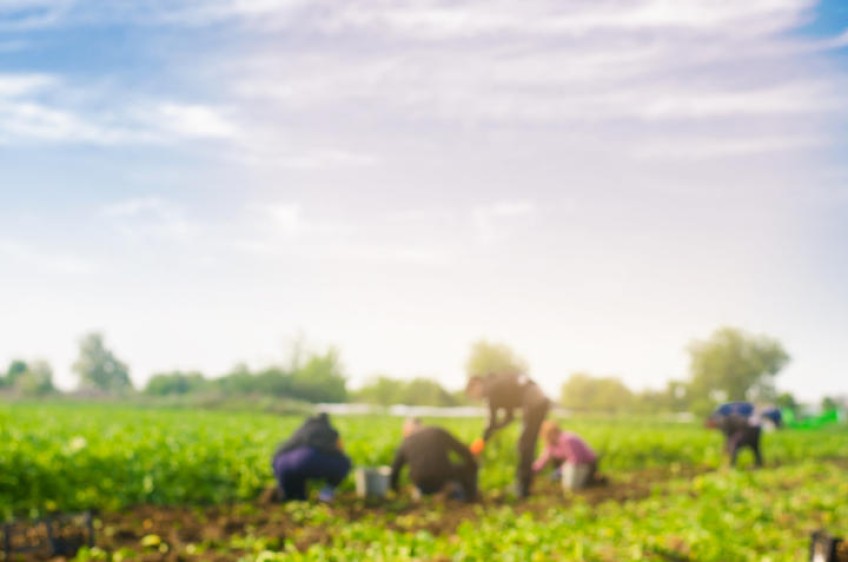 An inquiry into workplace exploitation of migrants will look at the scale of the problem and whether the government's actions have had an effect.

The education and workforce committee is asking for public submissions.

The government is spending 50 million dollars over four years to reduce migrant exploitation.

MPs want to investigate which sectors are worst affected, what prevents migrants reporting exploitation and its impact on workers and their families.

The committee will look at whether a visa introduced to support victims leaving their job is working and whether further changes are needed.

The inquiry will consider the government processes used to investigate suspected cases and what powers the Labour Inspectorate need to clamp down on them.

Public consultation runs until the start of February.