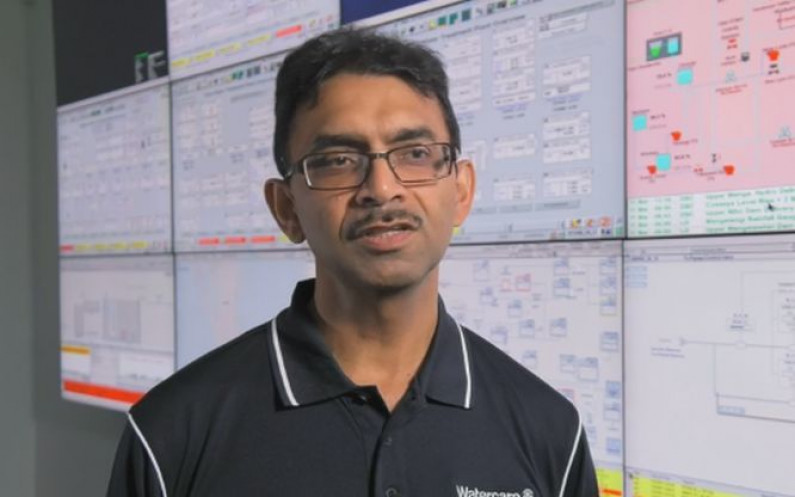 The departing chief executive of Auckland's water authority says unnecessary focus on his salary contributed to his resignation.

Jaduram told Morning Report there were a number of reasons for his resignation.

"The one thing that pushed me over the board was the unnecessary - in my opinion and my family's opinion - focus on my salary.

"I don't set my salary and unfortunately the media attention was somehow trying to suggest that I had set my own salary, that somehow it was linked to the drought.

Jaduram said he did not think there was dissatisfaction among Watercare staff regarding his salary.

He said he would not be leaving Auckland in the lurch.

"We're spending just over $200m that was not in our budget to bring additional water sources on board - by July we will have close to 100 million litres a day additional of water than we had in May this year."

Jaduram said the storage dams were 67.5 percent full which is 20 percent lower than normal.

However Aucklanders had reduced demand more than anticipated, the capacity at the Waikato treatment plant has been increased, and by Christmas an extra 40 megalitres a day will be coming into the system.

"With all that in mind, we're saying that if we can get to 75 percent by the end of October that would be a good place to be in".