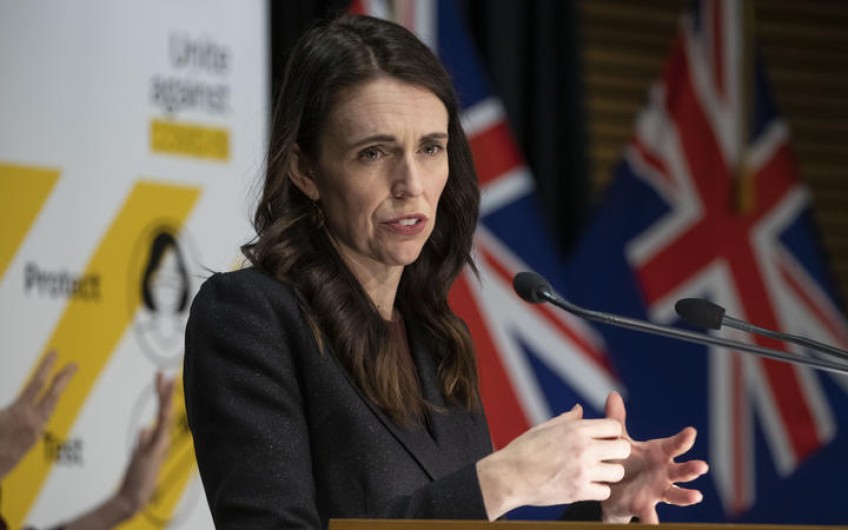 Prime Minister Jacinda Ardern says Cabinet has agreed to the use of vaccine certificates in New Zealand.

A vaccine certificate is proof that you have been vaccinated and is now common overseas, Ardern says.

More details will be shared in coming weeks, but for now the certificates will be used as a tool in high-risk settings including large events and the government is consulting on their use in places like hospitality.

It will not be used for places like supermarkets or essential health services. It will be available either in digital form on smartphones or can be downloaded and printed out.

They are likely to start being used in November.

Ardern said "please get vaccinated now, summer is close. And so to be fully vaccinated and fully protected and do the things you love, you need to be vaccinated this month, not in December".

The best Christmas present to your family this year would be to get vaccinated, Ardern said.

Within a few weeks of that - late this month - test results should be available via the My Covid Record, and after that the downloadable certificates will be accessible around November.

The record will show details including batch number, site, and which arm was used. Second vaccinations can also be booked through the system.

There will be an app available for verification, and it should be able to be used either on a mobile device, on a website or using printouts.

They say it will be reachable from the current Covid app, but it is not part of the app because of privacy settings that are required.

They intend to keep the paper form available to people who don't have access to digital technology.

Ardern says they are also looking at ways that people can visit a health professional and have a certificate printed out for them.

Large scale events are likely to make the use of the certificates mandatory, and while they may not be mandated in smaller settings those venues may consider using it themselves. The government is still considering its options about whether the certificates will be mandatory in some of those gatherings.

"That is an area where we are going to be very cautious and also learn from overseas," Ardern said.

The technology was being trialled and it was being widely used by some individuals, she said.

Ardern said clear advice would be supplied about where the certificates cannot and should not be used.

"The best way to guarantee your entry into a summer festival is to be vaccinated," she said.

The system could in future be adapted to take account of vaccinations administered overseas, and certification offered by other countries.

This morning, Deputy Prime Minister Grant Robertson said mandating vaccinations was doubtful, but vaccine certificates were likely to be introduced in the near future.