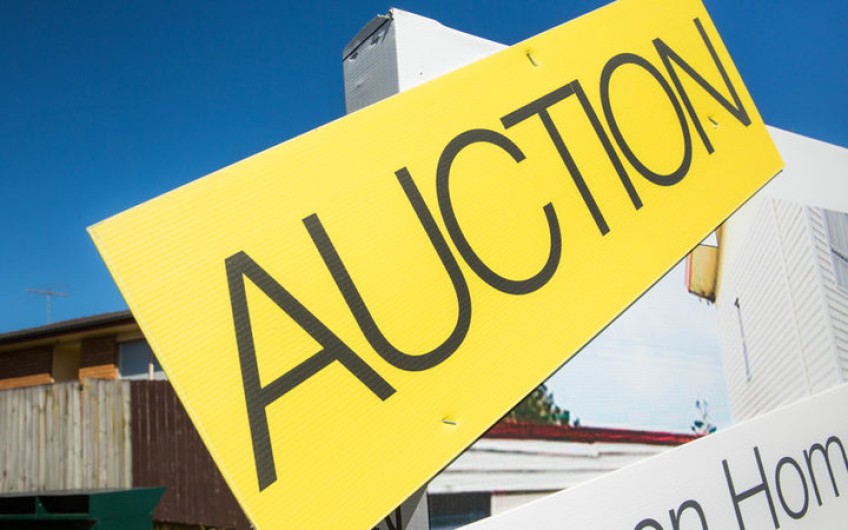 Asking prices for houses are still hitting record highs in some regions but the number of listings is down.

She said demand also remained high, with traffic to the site on par with February, it's peak month.

New listings and total stock were both down nationally in May but those numbers were similar to the last two winters.

Central Otago and the Lakes district had an increase in listings - up 13 percent - on the same time last year.

Taylor told Morning Report she was genuiely suprised by the findings.

"There's been a lot of speculation around prices post-lockdown, but what we've seen here is vendors are able to command high prices for their property.

"You can't command a high price for your property if the demand isn't there, and when we look, New Zealanders are still busy."

Taylor said it remains to be seen if house prices will fall.