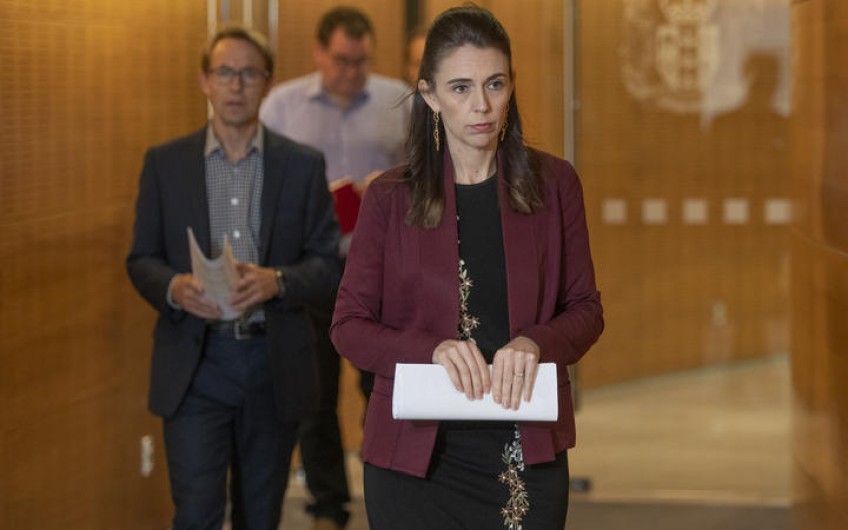 There have been just two new cases of Covid-19 reported in the past 24 hours, the Health Ministry has revealed.

Director General of Health Dr Ashley Bloomfield said the two new cases were made up of one confirmed and one probable case.

The total number of confirmed cases is now 1126, with 348 probable cases, for a combined total of 1474. Dr Bloomfield said an earlier probable case had now been reclassified as confirmed.

Six people are in hospital, but none of them are in intensive care.

Dr Bloomfield said 1229 cases have now recovered, an increase of 15 from yesterday, and the number of recoveries now comprises 83 percent of all cases. There are still 16 significant clusters

Dr Bloomfield reinforced the key messages to stay vigilant during alert level 3, keeping up good hygiene and only going out when needed.

"Yesterday you would have seen have seen some aspects of level 3 were a little bit like the first day back after summer holidays, and also we were all getting used to a new way of doing things, and I think for the most part businesses got that right.

"However we did see pictures of quite large groups of people congregating outside one or two places, I'm sure those businesses involved will be working on their processes today to ensure that any customers waiting to pick up good or services can maintain physical distancing."

Prime Minister Jacinda Ardern also spoke at today's update and said there were 104 breaches in the first 18 hours of alert level 3.

She said 21 people were prosecuted and 71 received warnings.

In addition, there were 742 complaints made about businesses not complying with the rules, with most concerns around a lack of social distancing. MBIE is now following up these complaints.

Ardern said a firm stance on the rule remained in place during alert level 3.

"We are not out of the woods yet."

She said the government was working on measures under which "parties to a commercial lease would be expected to consider rent concessions in whole or in part for a period where the response to Covid-19 has had a material impact on business".

The prime minister also thanked businesses who were using "good old Kiwi ingenuity" to open up at level 3 with contactless transactions, including Gizzy Local, an events website that has collated more than two dozen food services that catered to locals.

"Some of you would have seen coverage of the Auckland coffee shop extending a plank of wood from which to serve up their flat whites at an appropriate distance.

"I do want to say good on to everyone who is working so hard to innovate and keep their customers safe, but get also their staff back to work. It's incredible to see."

Earlier today, Dr Bloomfield told Morning Report that the increase of New Zealanders congregating at level 3 appears to be at expected levels, not worrying levels.

Meanwhile, The World Health Organisation has labelled New Zealand's response to the Covid-19 coronavirus pandemic as world-leading, but also warned against complacency.