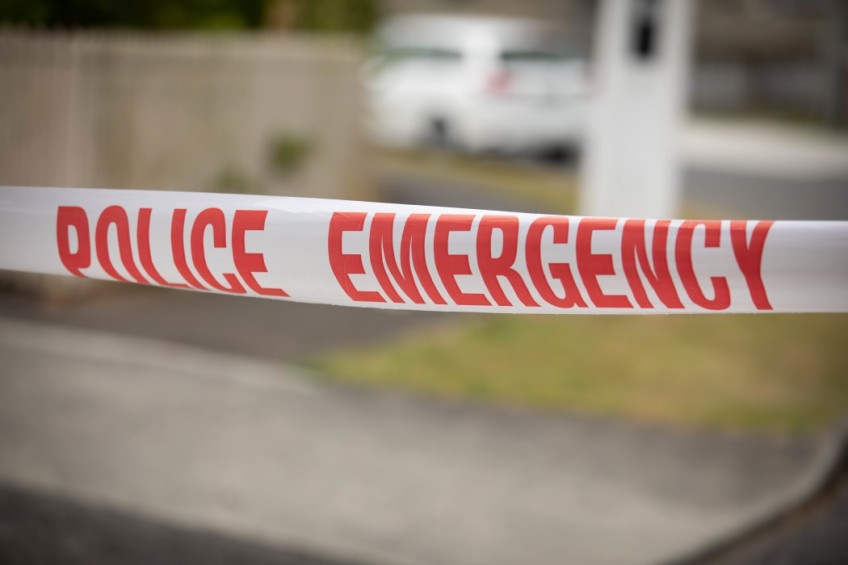 Police have cordoned off streets and are searching for a person of interest after a shooting in Auckland's Glendene left two people dead.

Emergency services were called to the scene this afternoon, with residents reporting the sound of gunfire and screaming.

Police reported a firearm was discharged outside a residential address this afternoon.

Cordons are in place on Barrys Rd, and locals are being asked to avoid the area.

Police said they were still searching for an "involved" person.

Auckland Transport said bus route 162 is being detoured due to the police event and told commuters to expect delays.