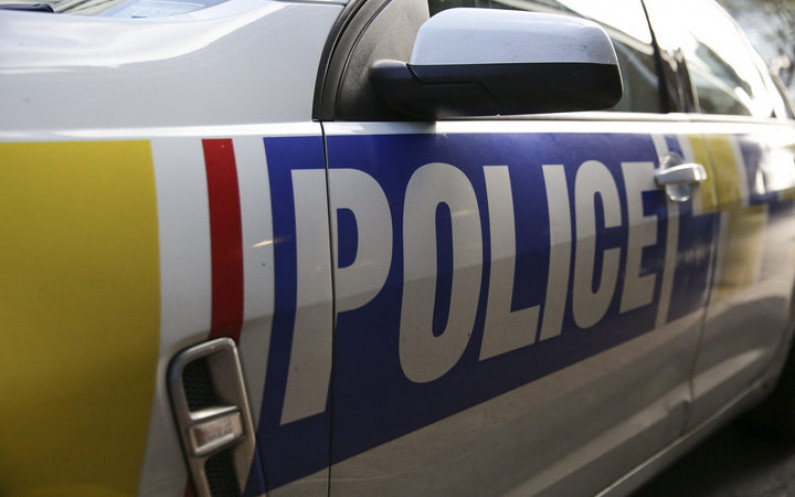 A homicide inquiry is under way after three people were found dead at a residential address in Timaru.

Police were called to the house just after 10pm yesterday.

One other person was taken to hospital.

Police say they are speaking to people living at the address and no-one else is being sought at this time.