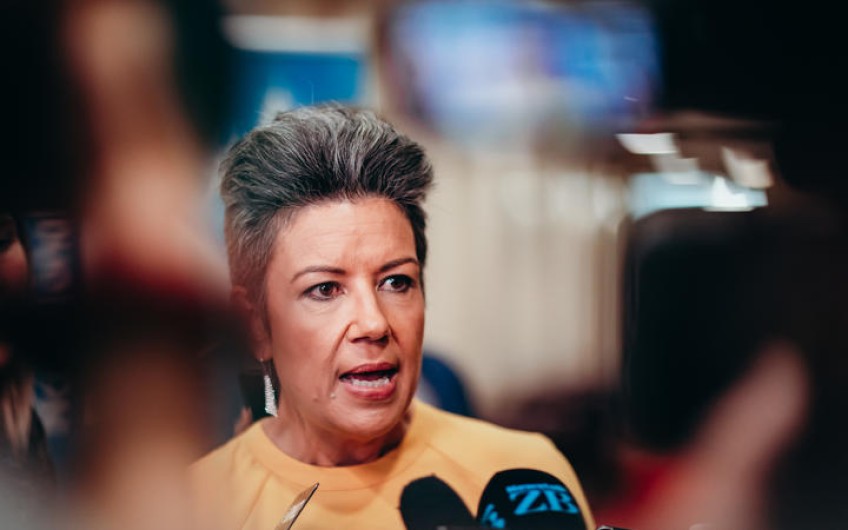 National's deputy leader Paula Bennett says the party's Auckland headquarters were broken into over the weekend, with three laptops stolen.

Bennett said the burglary was discovered by staff this morning and reported to police.

She said the break-in triggered an alarm at the office building on Great South Road in Greenlane.

The laptops were fully encrypted, Bennett said, and she had been advised whoever had stolen them was unlikely to be able to access the information stored on them.

She said the break-in was incredibly concerning and not a good start to an election year.

Police said they would be at the scene today.