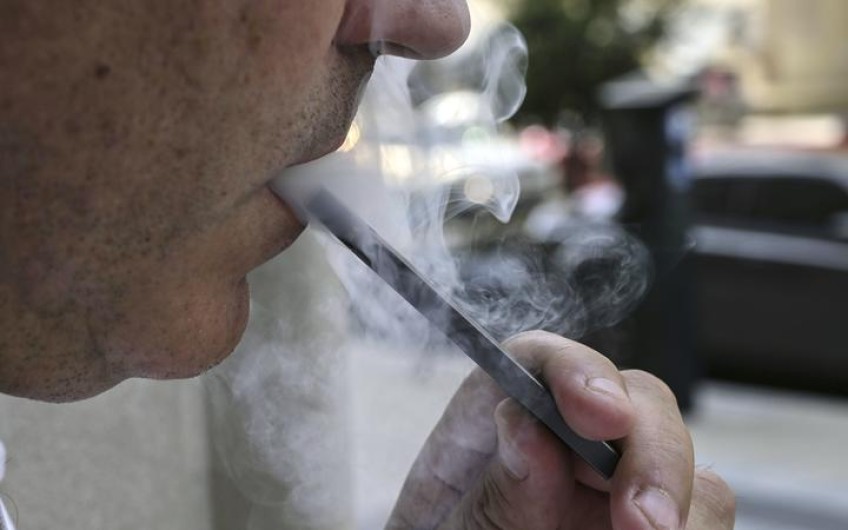 A health advocacy group says it is a risk to have a third of the government's vaping advisory group made up of representatives of the e-cigarette industry.

The Electronic Cigarette Technical Expert Advisory Group was set up to discuss vaping product safety standards to be included in legislation to regulate the industry.

Delayed legislation to regulate vaping is expected to come before Parliament by the end of the year.

The group includes a vaping business owner, a purchaser of e-cigarettes for a retail store and the director of another vaping company.

The other six members are researchers and health professionals.

The Asthma and Respiratory Foundation said that composition was not balanced and contravened guidelines.

The foundation had raised the issue with the Ministry of Health, said chief executive Letitia O'Dwyer.

"And it is a concern, because obviously they've got vested interests. Where is the specialist, the respiratory physicians, in that space? I don't think it's balanced, and we've raised this before."

She and the foundation's medical director had both offered to sit on the advisory board, she said.

"But we've never been taken up on the offer and I think that's a real shame because you need to get a balanced opinion in this space.

"It's such a big issue, it's going to have huge implications moving forward for us in terms of Smokefree or being potentially detrimental to Smokefree 2025 as well."

Cancer Society advocacy and wellbeing manager Shayne Nahu agreed there could be issues with industry representation on the advisory group.

The Ministry of Health said it established the group to advise on vaping product safety standards and it had completed its work.

Public consultation would take place before any standards are finalised, it added.

The ministry refused an interview about its proposals, including why it proposed to monitor adverse reactions to products instead of testing them.

It also declined to say whether the laws it proposes would continue to allow shopfront promotion of vaping.

"We are not able to give an interview on changes to the legislation at this stage of the process," said manager of tobacco control Jane Chambers.

"The government is working to put legislation in place as quickly as possible to ensure vaping products are accessible to those who need them while protecting children and young people. Non-smokers, particularly young non-smokers, should be strongly discouraged from vaping."

A Cabinet paper from late last year showed there were concerns that vaping may be a 'gateway' to smoking for young people.

"There is no robust evidence for this," it said. "Most young people who vape daily are smokers or ex-smokers and smoking among young people is continuing to decline, even while experimentation with vaping is increasing."

But it later referenced two major reviews, which concluded there is an association between people who had vaped and smoked at a later point in time.

The proposed amendments to the Smoke-free Environments Act 1990 include what flavours and colours could be used in vaping devices, and extending the ban on cigarettes in smoke-free areas to vaping.