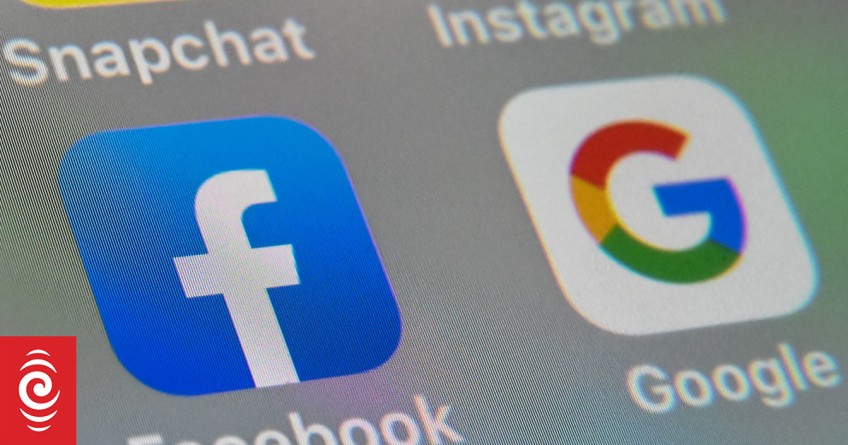 Tech giants Google and Meta will be forced to pay a "fair price" to New Zealand media companies for the local news content they share on their platforms, under new government legislation.

Minister of Broadcasting Willie Jackson said the new legislation will be modelled on similar laws in Australia and Canada, with the UK and the EU considering similar moves.

He said it would act as an incentive for the digital platforms to reach "high quality voluntary deals" with local news outlets.

"It's not fair that the big digital platforms like Google and Meta get to host and share local news for free. It costs to produce the news and it's only fair they pay," Jackson said.

In a statement, Stuff chief executive Sinead Boucher said the media company was "very pleased that the government has recognised the significant power imbalance between publishers and the platforms, and that they are making this strong move to support the local media industry".

"For too long the platforms have been able to use journalism made and paid for by publishers to help build businesses of near unimaginable scale and power.

"Off the back of content invested in and created by others, they have been able to capture the vast majority of the digital advertising market, undermining the sustainability of local publishers and local journalism."

She said Stuff was calling for a deal for the whole industry - including both large and small publishers - that represented a "fair exchange" for the value the platforms got out of the content.

NZME has also confirmed that it supports the move, even after reaching its own independent agreements with both Google and Facebook earlier this year.

Chief executive Michael Boggs said its own individual agreements with both platforms as it provided it with certainty.

"We are supportive of the government legislating as it ensures the future sustainability of our local news media and contributes to a healthy media ecosystem. We look forward to continuing our constructive engagement on the matter," he said.