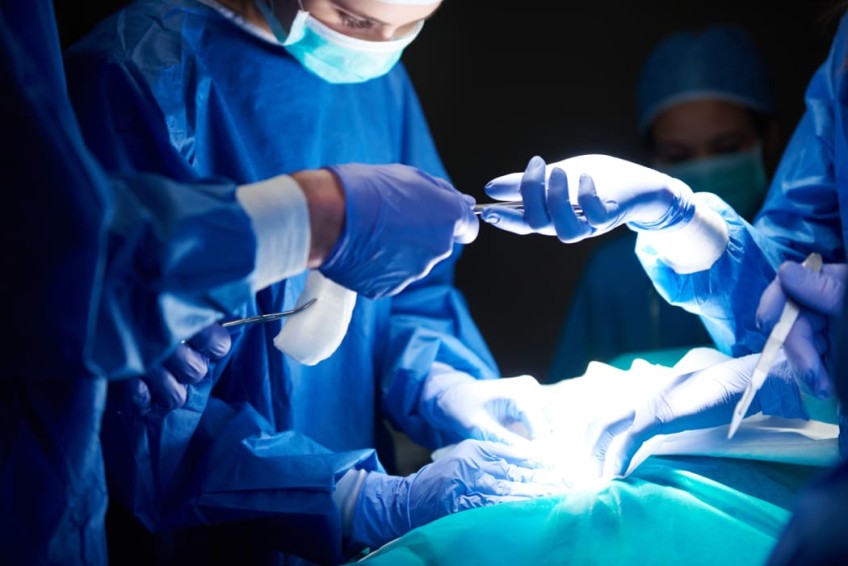 Operations are being cancelled or delayed in nearly every public hospital in the country because of winter illnesses, with a prediction it is about to get worse.

There are 662 people in hospital with Covid as of Sunday - more than 50 percent higher than a week ago - and hundreds more with flu.

Delays or deferrals are happening in most other areas, with only Timaru and Greymouth saying their planned care was continuing close to normal.

Association of General Surgeons president Rowan French said the problem with planned care, or elective surgery, was the worst it had ever been, as winter hits on top of already big delays.

Some hospitals were down a third of their theatres on any given day because of staff illness or vacancies, he said.

And he expected it to get worse.

"In a lot of places in the next few weeks you won't see any surgery done apart from the very most urgent and that means emergency surgery and cancer surgery - and you may even start to see significant delays in cancer surgery," he said.

RNZ understands some non time-critical cancer operations were already being put off.

Dr French said that can be devastating for patients.

"If that [hospital] bed is needed by a medical patient, a respiratory or a general medicine patient with a viral infection then, even if it is cancer, they'll be cancelled because acute problems will always trump elective problems.

The delays are making already long waits for so-called non-urgent surgery worse, just as a taskforce looks at how to fix the problem.

Surgery classed as non-urgent could still include very serious or debilitating conditions keeping people in pain and preventing them from working or enjoying life.

In his 15 years as a consultant it was the worst he had ever seen it "by a long shot" and colleagues with 25 years in the job said the same, he told Morning Report.

"We don't say that lightly, but I think it's the worst we've ever seen it, particularly with the ability to treat our patients' elective conditions."

In a statement, its interim lead for hospital and specialist services Dale Bramley said those on the front lines were working in very challenging conditions.

"We acknowledge the hard work of our healthcare teams across the motu, particularly at this time of significant strain on the system - the work they do is important and valued," he said.

RNZ asked every Whatu Ora district about their planned care status, with a summary of the response below:

Some elective or planned care was urgent, in particular cancer and cardiac work, while other operations were less time-critical but still "incredibly important", such as hip and knee replacements, and French said these were the most affected.

"It's that latter group where there's really very little going on across the country - we're seeing averages in the region of 25 percent reductions in throughput of planned care."

It was not uncommon for patients to have three to four cancellations and for their condition to worsen. Numbers of elective patients going to the emergency department with conditions that had worsened and needing urgent surgery had also "skyrocketed" putting more pressure on the system.

"Apart from day surgery you're absolutely reliant on nursed inpatient beds and at the moment and - I can speak for my hospital and I imagine it applies to all hospitals round the country - a large number of surgical beds have been taken over by our medical colleagues looking after flu and Covid-19 cases."

Cancellations of planned care procedures which often happened over winter had been happening for six months, he said. "And the problem is we can't see an end to it ... once winter finishes because of the underlying shortages. Planned care is essentially the whipping boy that gets knocked off and that's what's happening everywhere."

Capacity in the private sector was better than in the public system but there were some constraints, with nursing shortages. Private hospitals were taking on public work as well, he said.