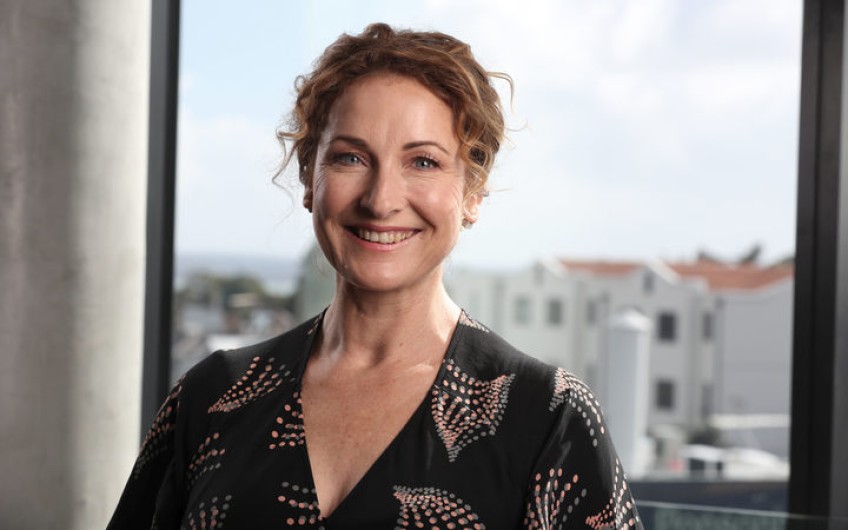 The chief executive was returning the company to New Zealand ownership, with the sale expected to be completed by 31 May.

"Our plan is to transition the ownership of Stuff to give staff a direct stake in the business as shareholders," Boucher said in a statement.

"Local ownership will bring many benefits to our staff, our customers and indeed to all Kiwis, as we take advantage of opportunities to invest in and grow the business."

Nine will retain ownership of Stuff's Petone printing plant site and lease it back to the media company. And Stuff will receive a percentage of the proceeds of its sale of Stuff Fibre to Vocus.

NZME had entered negotiations with Stuff's owner on 23 April and earlier earlier this month announced it wanted to buy Stuff for $1 and asking for urgent government legislation allowing it to skirt the need for Commerce Commission approval.

The owner of the Herald and Newstalk ZB had been trying to acquire Stuff since 2016, with its merger attempts knocked back by the Commission and the Court of Appeal.

Nine Entertainment insisted deal had been agreed and negotiations with NZME were already over, and the spat ended up in the High Court with NZME denied an injunction against the Nine.

Stuff journalists reacted positively to the news with one saying it's the "best possible outcome" for the company, though several said they were under no illusions about the financial challenges facing the business, [https://www.rnz.co.nz/national/programmes/mediawatch/audio/2018747853/stuff-s-chief-executive-buys-the-company-for-dollar1 Mediawatch reported.

Employees were last month asked to take a 12-week pay cut because of the impact of the Covid-19 crisis.

"We have always said that we believe that it was important for Stuff to have local ownership and it is our firm view that this is the best outcome for competition and consumers in New Zealand," Nine chief executive Hugh Marks said.