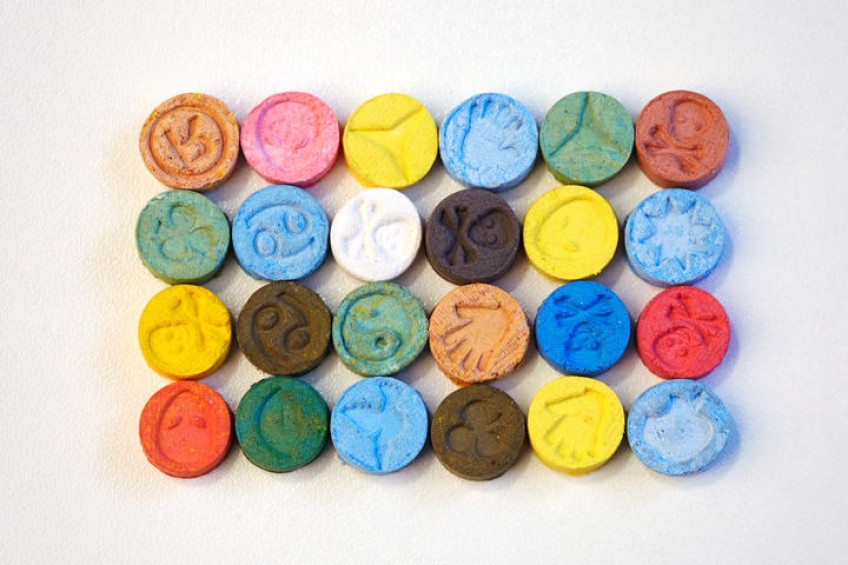 Hundreds of New Year festival goers are reporting painful and serious side effects after taking a drug they thought was MDMA.

The drug testing group, KnowYourStuff says about 40 percent of MDMA samples it tested at festivals was actually a cathinone called eutylone.

While initally eutylone provided a similar feeling to MDMA, it wore off faster, meaning people took more thinking it was weak MDMA.

Wendy Allison, who is the director of KnowYourStuff said it was a substance with dangerous side effects.

"The main ones are agitation, anxiety, racing heart, people have described nausea, vomiting, diarrhea," she said.

"And in very high doses we've also been told that people are experiencing hallucinations and psychosis."

Some people were still feeling the effects of eutylone, more than a week after consuming it.

There could be a few reasons why the cathinone was flooding the market.

"Covid has disrupted supply lines all over the world for all sorts of products and we know that there's less MDMA coming into the country because customs have flagged that," said Allison.

"We know that there is less MDMA around because people are telling us that so I think someone has just taken the opportunity to flood the market with this stuff and get rid of it."