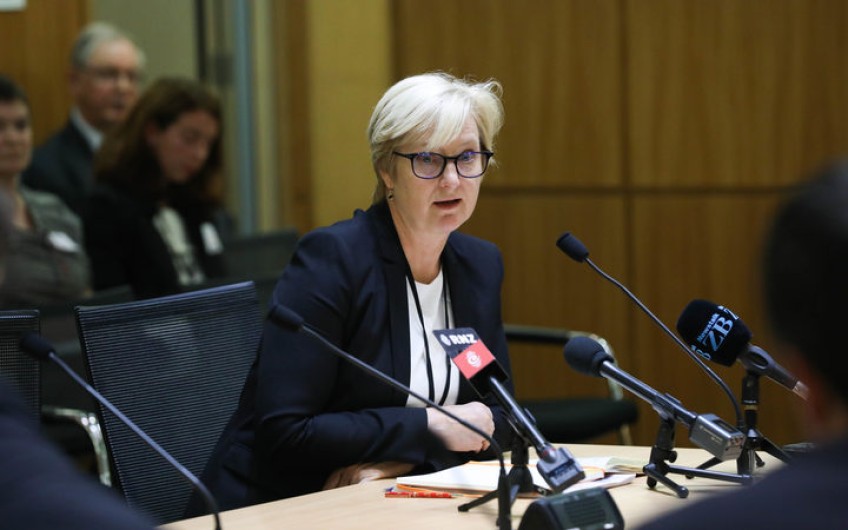 The Serious Fraud Office (SFO) is warning billions of dollars of public money could be being misused.

The chief executive of the financial crime investigation agency, Julie Read, said she expected up to 5 percent of government funding to be obtained or used fraudulently.

In the 2017 financial year, that would have been worth nearly $5 billion, from the Crown's total expenditure of $99.8b.

"That's still a very substantial amount of money. Enough to pay for the SFO a couple of times over," Ms Read said.

She said defrauding of public funds was the fault of applicants lying and some government agencies lack of oversight.

Citing the Auckland Transport case, where former employees were convicted for accepting more than $1 million worth of bribes in 2016, Ms Read said some organisations overlooked checks and balances when receiving or allocating funds.

Ms Read would not name other public sector agencies or organisations that overlooked the granting or use of funds.

"That would be unfairly targeting."

However, there was "definitely" more cases to unfold, she said.

"We know about that little bit above the water, but we know that what's below the water line ... is much greater."

She had raised her concerns with Revenue Minister Stuart Nash.

The SFO was working to prevent fraud by strengthening funding systems at public sector agencies and organisations, she said.

"What we're aiming to do, is not to slow down the payment of money to those who need it, but to establish systems that can help prevent money being paid when it shouldn't."

The Minister Responsible for the Serious Fraud Office Stuart Nash was not available to comment.