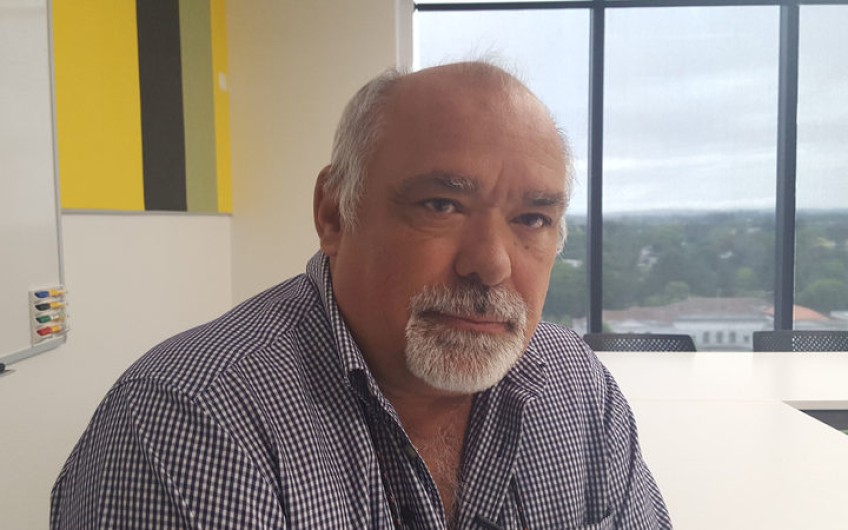 The Serious Fraud Office's decision to drop its inquiry into a former DHB head has prompted outcry from those who had spoken out about his spending.

Nigel Murray resigned from Waikato District Health Board in 2017, shortly before an employment investigation skewered him for spending public money on private jaunts.

Dr Murray had racked up more than $120,000 on "unjustified" travel and accommodation, the State Services Commission later concluded. Some of that money has since been refunded.

Serious Fraud Office (SFO) director Julie Read yesterday said the office was shutting down its probe despite agreeing with the Commission's conclusions.

She said the work required to stack up a criminal case would be too costly and so not in the public interest "given the total quantum of the amounts allegedly obtained."

Former Labour MP Sue Moroney, who lodged a complaint with the SFO about Dr Murray's spending, said the investigators should not take their budget into account when pursuing justice.

"If the Serious Fraud Office hasn't got the resources to investigate this, then the question is: who has? And how do the public get accountability for the misuse of their money?"

Ms Moroney said the government needed to take a close look at the SFO's mandate and make clear in future that cost should not be a reason for abandoning a case.

"I think they've got confused between the public interest and their own Serious Fraud Office budget ... I think the public deserve to be reassured that if there is inappropriate spending of their money then the appropriate action will be taken."

"Sometimes beneficiaries get hunted and hunted by other police agencies but when we have a high-profile, very well-paid chief executive of a district health board ... there is an inequity there somewhere, an unfairness."

Mr Powell said Dr Murray's reputation was ruined regardless and the SFO decision would not vindicate him.

The government replaced the DHB with a commissioner earlier this year.

One of the sacked DHB members, Dave Macpherson, said Dr Murray appeared to be escaping any further scrutiny without "even a slap on the hand with a wet bus ticket".

"We're basically saying 'if you're well off, in a top job, we're not really going to touch you'."

Mr Macpherson said the argument of cost did not wash and sent a terrible message to others in the public sector.

"Since when is the price of justice too high?"

An SFO spokesperson said its director was "not available" to speak to RNZ.

The Minister responsible for the SFO, Stuart Nash, also declined an interview request, as did Health Minister David Clark.

Waikato DHB and the State Services Commissioner both declined to provide any comment.

RNZ has sought a response from Dr Murray's lawyer.