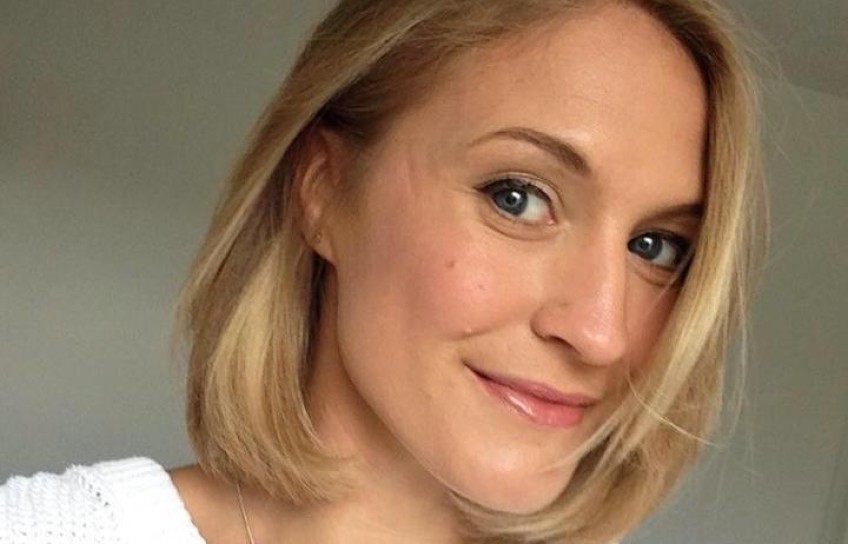 The search for tramper Stephanie Simpson missing in Mt Aspiring National Park is continuing this morning.

The 32-year-old was reported missing about 8.45am yesterday morning after failing to turn up to an appointment.

Police believe she had gone for a hike over the weekend.

A helicopter searched the area yesterday into the night, and an alpine rescue team, Wanaka LandSAR volunteers, and search dog and handler, were resuming the search this morning.

Police are appealing to those who were on the track over the weekend and stayed in the Cameron Flat area on Friday and may have spoken to Simpson, to contact them.

They said anyone who may have seen her on the track from Fantail Falls to Mt Armstrong, or in Makarora Valley, should ring police on 105.

Last week, two people were found dead in the Makarora River on Friday and Saturday.

Police said the missing woman did not appear to be connected to the to deaths.

Police were yet to release the names of the pair found in the river, and are still investigating what happened.

They believe they may have been tramping together.

Seventy-five tracks from Fiordland to the southern end of Mount Aspiring Park were closed after last week's heavy rain and flooding.