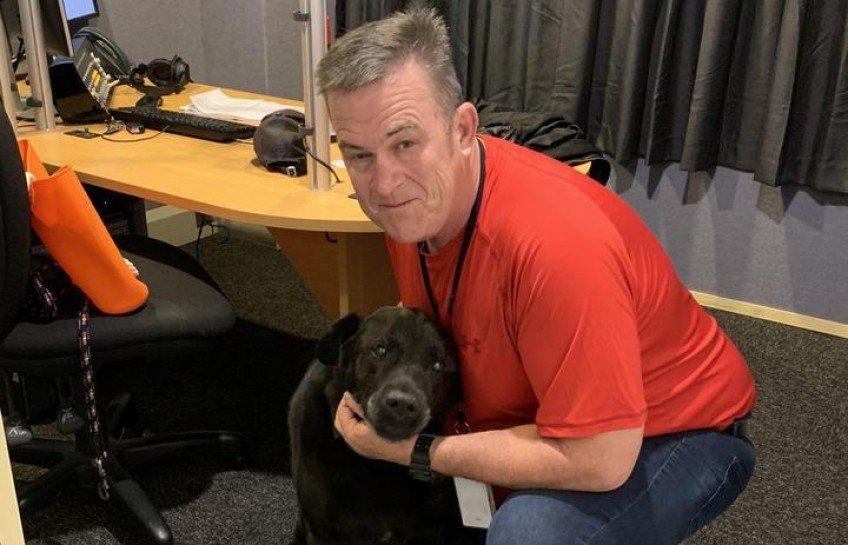 MediaWorks has confirmed that Sean Plunket is leaving the company.

MediaWorks had come under scrutiny in recent weeks following racist comments by former Auckland mayor and politician John Banks on the station.

Plunket had also been fined $3000 by the Broadcasting Standards Authority in Decemeber for promoting negative Māori stereotypes when interviewing an iwi leader on Te Whānau-ā-Apanui's Covid-19 roadblocks.

MediaWorks chief executive Cam Wallace said: "Sean has hosted Magic Talk afternoons over the past two years and I would like to thank him for his signiﬁcant contribution to the station.

"During his time with Magic Talk, Sean has engaged his audience with many vibrant discussions and I wish him all the best for his future endeavours."