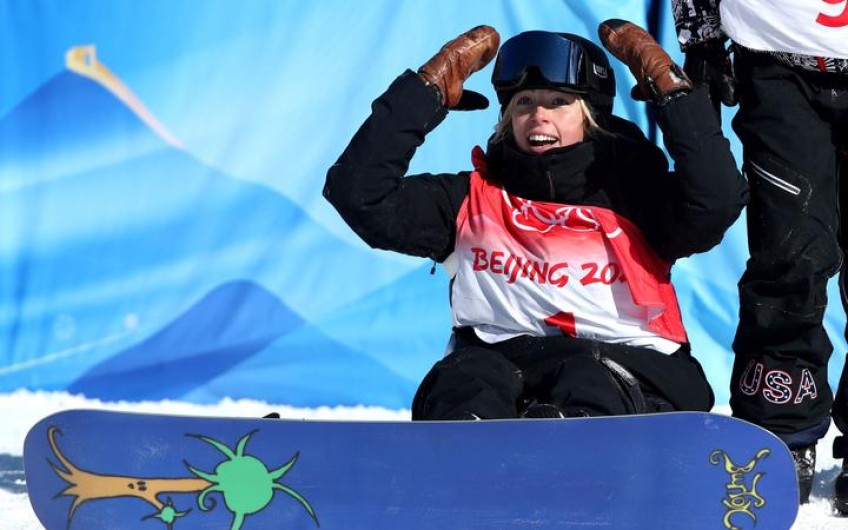 Snowboarder Zoi Sadowski-Synnott begins her quest for a second Winter Olympic gold medal this afternoon when she competes in qualifying rounds of the big air competition.

The 20-year-old won gold in the slopestyle last week and today will compete in the event that she won bronze in four years ago.

Tiarn Collins is in the men's big air snowboard qualifying and also in action is freeskier Margaux Hackett in the open rounds of the big air.

Snowboarder Cool Wakushima, who was to join Sadowski-Synnott in the big air, has withdrawn due to injury.

Her slopestyle run last week was cut short by an ongoing tailbone injury.

Several ski slopestyle events had to be pushed back a day because of the conditions at the Genting Snow Park.

The women's freeski qualifications were postponed from yesterday because of heavy snow and poor visibility.

Difficult conditions at the alpine skiing meant 33 of the 87 men's giant slalom starters were unable to finish.

More snow was forecast for Monday, with temperatures in the mountains set to drop further and reach -35C with windchill.

The difficulties created by the fresh snow comes after there was criticism that the games became the first that relied on almost 100 percent artificial snow.