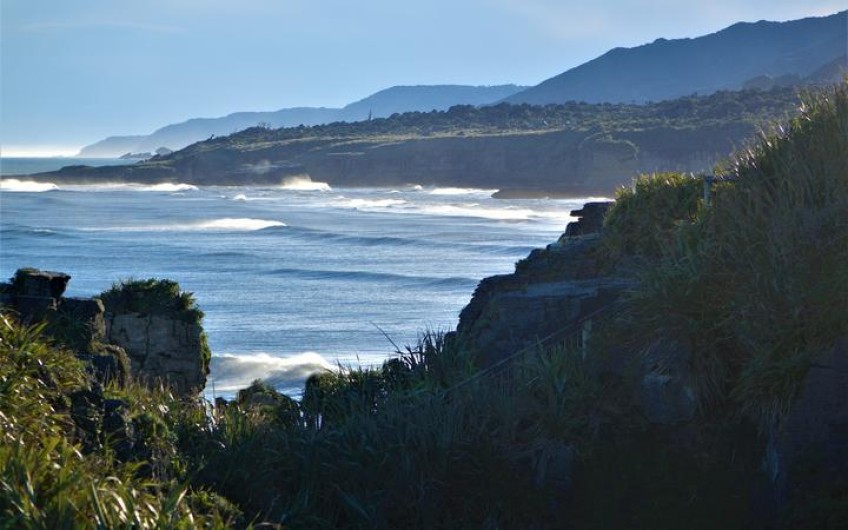 A survey of the country's motorhome rental firms and the tourists who book them has found road safety and the cost of travelling in New Zealand are top concerns.

The survey by online tourism website Campable found the lack of accommodation options in New Zealand was also a concern, along with our unpredictable weather.

Campable connects fleet operators and users with travel and accommodation information, including advice on local experiences, public camping sites, and road touring information such as where to find LPG filling stations, dump stations and i-SITEs.

"The themes that came through were aggressive drivers, and there were concerns expressed by those not used to driving on the left hand side of the road.

"Road quality also came up, and also surprise from travellers in terms of distance - the time it takes to get from one place to another.

"You see on a map it's 100km and think it might take an hour, but in New Zealand it could take up to three hours, depending on the road quality and how winding it is."

Mahony said the fleet operators were doing a lot of work on communicating these points to customers ahead of time, or when they pick up their vehicle.

The feedback also revealed unhappiness at the lack of accommodation options, but on the plus side, the country's nature, scenery and friendly people and culture, were what tourists liked best.

Mahony said it was an enduring theme, and was highlighted by many as a unique experience.

"It's still nice to hear it, and that it hasn't changed.

"Living here, you become almost blind to it because you see it every day, but it is something uniquely amazing to New Zealand."

Mahony said New Zealand coffee also got a mention as a standout among the travellers who responded.

More had invested in their business than the previous year, including marketing, fleet upgrades, digital infrastructure and staffing.

Mahony said of the several hundred tourists who responded to the survey, 100 percent said they would likely recommend holidaying in New Zealand to friends and family, with 87 percent giving it a 10 out of 10.

Almost 95 percent of travellers paid to stay in a campground during their trip, half of whom stayed for eight nights or more.

On average, 67 percent spent between $40 and $120 per day, excluding airline tickets and vehicle hire. One quarter spent $121 or more per day, and the remainder less than $40.

Only one North Island area ranked in the top five places that travellers enjoyed. The top mentions were the South Island West Coast, Queenstown, Milford Sound, the Coromandel beaches and the Abel Tasman National Park.