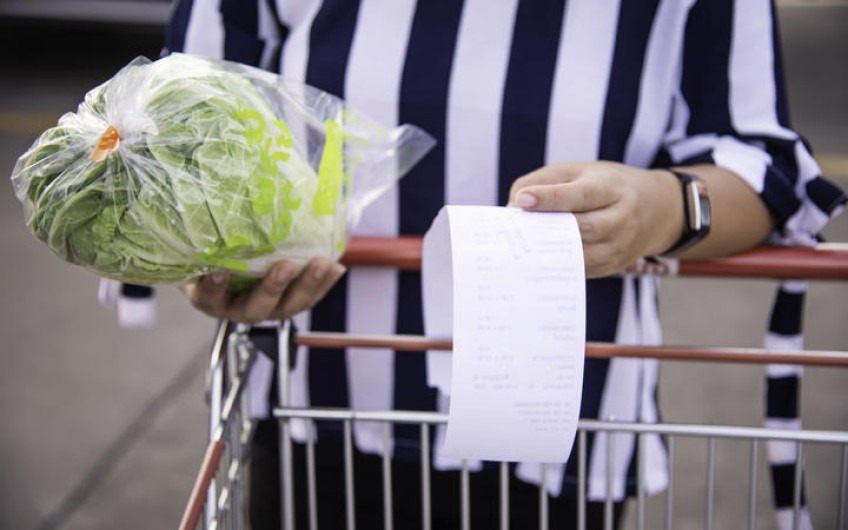 A "perfect storm" of the rising costs of basic necessities, inflation, and Covid-19 have a social service warning of possible "civil disobedience" - with people forced to take what they need to live.

The latest food price figures show their biggest jump in a decade - up 4.5 percent in December 2021 compared with the same time in 2020.

Petrol, food and house prices are all increasing faster than wages.

Some fuel industry commentators say it is just a matter of time before paying $3 a litre for petrol will be the norm.

He Korowai Trust provides housing and social services in Kaitāia, and chief executive Ricky Houghton said things have never been so bad for poor people in Northland.

He said the cost of living was out of control, and people would do what they had to do to get by.

"It's on the verge of civil disobedience. [The] people who 'have-not' will be taking what they need - and food is a basic human right - they will be taking from those that 'have'.

"It has to be fixed, the government has to intervene.

He Korowai Trust chief executive Ricky Houghton says the cost of living is out of control. Photo: RNZ / Dan Cook

The latest food price figures show their biggest jump in a decade - up 4.5 percent in December 2021 compared with the same time in 2020.

Tomato prices doubled, and dairy, eggs, fruit and vegetables are also up.

Wellington City Missioner Murray Edridge said for those already living close to the edge, these cost increases could be catastrophic.

"When the staples, when dairy products - milk and cheese - become unaffordable, when you don't have the ability to buy cleaning products, personal hygiene products, then those things become real game changers for people's wellbeing."

Meanwhile, ANZ Bank is forecasting the Official Cash Rate to be lifted to 3 percent by April next year - the highest since 2015.

While in December the national average asking price for a property jumped by a quarter year-on-year to reach a new high of $956,150 and reached an all-time high in every region except Southland.

Annual inflation is expected to rise to its highest level in three decades, driven by rising fuel and housing costs, and a tight labour market.

Stats NZ will release the latest inflation figures on Thursday.

Butter was between $6 and $7, though a house brand on special was $1 cheaper.

One kilogram of tomatoes was $7.49, while cherry cost $5 for just a quarter of a kilogram.

RNZ spoke to multiple Wellingtonians who described the fuel price as "crazy" and "ridiculous".

One suggested the government should open its own supermarket chain in a bid to bring costs down.