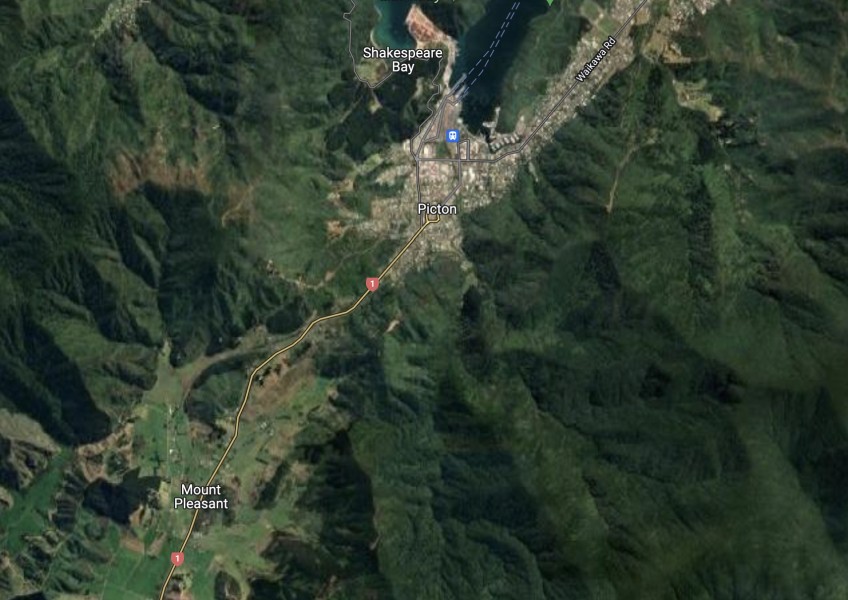 Multiple fatalities have been confirmed after a crash between a truck and another vehicle on State Highway 1 south of Picton.

Stuff is reporting seven people killed including at least one child.

Police said the crash was at Mount Pleasant at about 7.30am this morning.

Police will not confirm a media report that some of those who died in the crash were children.

There is no detour available so motorists should delay their trips.

Waka Kotahi said emergency services and contractors were on site.