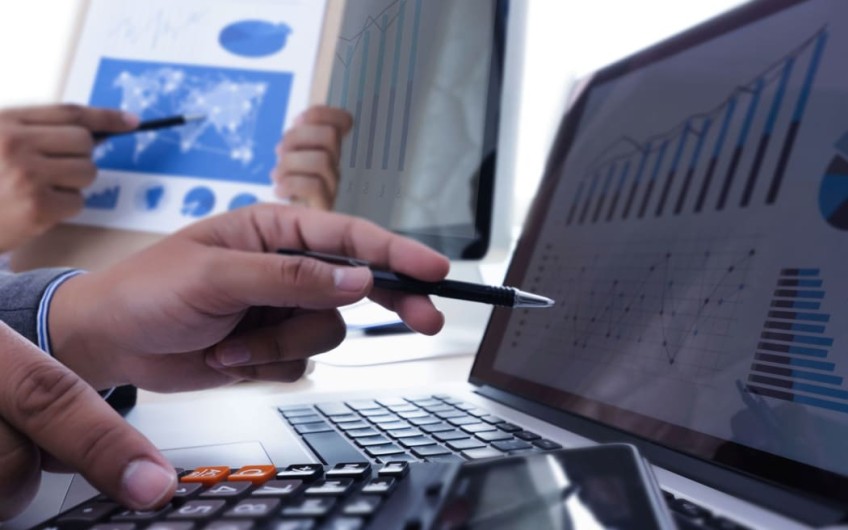 Employers are 'offshoring' staff who can work remotely instead of employing migrants - and other countries are recruiting New Zealand workers to do the same.

TechNZ said its estimates of lost tax revenue in that sector amounted to the PAYE paid by staff during an average Queenstown summer.

BusinessNZ said statistics were hard to come by, but its director of advocacy, Catherine Beard, said she was hearing of more cases.

"I have heard anecdotally of firms looking to fill in ICT skill gaps via countries like the Philippines since Covid and particularly with the border closed for a while," Beard said.

"We have heard firms that are exporters have been pushed into hiring more staff offshore as a result of Covid and New Zealand being cut off from the world for a time.

"We are also hearing from some tech firms that US firms are offering Kiwis jobs that they can do remotely in New Zealand. Our pay rates make this a very good deal for countries where the wages are considerably higher."

Labour shortages and barriers to employing migrants could be pushing the trend as economies worldwide struggle with skills gaps.

While outsourcing of contracts such as manufacture and call centres is commonplace, a pandemic trend towards homeworking has also made it viable for specific roles and migrants.

Immigration lawyer Aaron Martin said he was being approached for advice on visas by companies who say the migrant already worked for them, and they needed to visit for meetings instead of working here full-time.

"What's happening now is many businesses are saying I actually don't need to bring the person into New Zealand. If I can integrate the delivery of the tasks and duties for that role into my business remotely, I mean, effectively, I can outsource it."

The government's immigration announcement last month was focused on bringing very highly skilled migrants into the country, but many of those were jobs that could be done remotely and therefore from overseas, he said.

Border restrictions had already made businesses consider how they dealt with skills gaps, and that would be exacerbated by them having to go through a three-stage visa process to get a work visa under the Accredited Employer Work Visa.

"I think you're going to have a lot of companies where they're faced with enormous wage inflation, and all these rules and issues around accreditation status and they're going to say 'well, do I actually need to bring the people here'?

"Can I actually get what I need from them in terms of a service or input into my business without them needing to get on a plane? And if the answer is yes, what you're going to see is that job exported overseas."

That would lead to employers not bound by the government's insistence on migrants being paid the median wage and other rules designed to cut migrant exploitation.

The only migrants that would be left were those whose roles were hands-on, he said.

Some migrants locked out of New Zealand by border restrictions continued to work for their business, such as engineering graduate Zhongxin Wang who told RNZ of his remote-work experiences in China.

Other, New Zealand, staff have been able to make lifestyle changes to work overseas while staying with the same employer.

Uncertainty about new rules for getting residence if migrants' jobs were not on the recently announced Green List was also causing problems, he said.

"This government still thinks we're talking about a skill shortage. No, this is a labour shortage."

Globally, homeworking studies have shown modest increases in productivity from staff, and as employers have become accustomed to hybrid working practices, they have been increasingly embracing the extension of 'remote' to mean 'overseas'.

Days worked from home had risen from 5 percent to 25 percent, which under pre-pandemic levels of growth would have taken about 30 years to achieve.

But Covid-19 lockdowns, combined with file sharing and video calls had sped the process along to what appears now to be a longer-term working practice that may also usher in a move to a more globalised workforce that does not migrate.

TechNZ said overseas companies were coming here to expand too.

Many New Zealand companies were having to explore the option and others had already created or expanded their overseas operations during the pandemic.

"They are happy to do that," chief executive Graeme Muller said. "The challenge is that it's a very competitive market for talent and the talent's very mobile.

"Being able to come to New Zealand is a bit of a competitive advantage, being able to say they're on a pathway to residence - otherwise why would you take a role as an expert software developer working by yourself from home in India or South Africa or Brazil?

"Most of these high fliers want to work in a team with like-minded people and push the envelope on the technology they're developing and you don't really do that as well sitting in your bedroom."