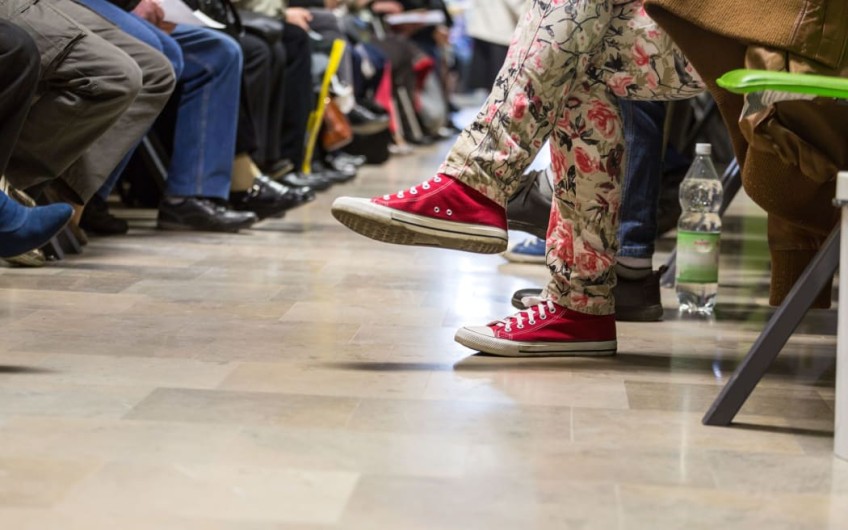 Queenstown's urgent care clinic has had to double the number of staff it employs in the last few weeks as the South Island feels the pressure from winter illnesses.

Te Waipounamu had the highest weekly Covid-19 hospitalisation rates in the country - and community services were also feeling the strain.

It was likely a mix of locals catching winter illnesses, and the arrival of large numbers of domestic and international tourists getting out and about in the school holidays.

Some less urgent patients had to wait six hours to see a doctor or nurse on the busiest days.

The clinic was lucky that it had part time staff who could extend their hours to help cope with the influx, she said.

"And we obviously have staff off sick for colds, influenza and Covid."

Figures released by the Ministry of Health this week, showed the South Island had the highest rate of weekly hospitalisations in the country.

In the past 10 days, Christchurch Hospital had consistently had the highest numbers of patients of any in the country.

That had led to big delays in the hospital's usual business, with a lot of surgery cancelled.

At Pegusus Urgent Care in the city, clinical director Jasmine Mackay said her teams were doing well but it has been a challenging few weeks for them too.

The biggest difficulty was the unpredictability of when patients came in, and how many staff would be there to care for them, she said.

"We try and model it and predict it but everything is a bit different this year," she said.

If Covid-19 patients needed help from the clinic it could be because they were having difficulty breathing or had become dehydrated, dizzy or nauseous, she said.

Case numbers in the community were starting to fall and in the last two days there has been a slight decrease patients in Christchurch Hospital.

Covid-19 data modeller Michael Plank said it was tricky to say why the South Island hospitalisation rates were higher, but it could be because of a larger number of older people with Covid or just a slight lag on the rest of the country.

Despite that, there was cause for optimism, he said.

"Obviously our health system is under extreme pressure at the moment ... not just from Covid but from other winter ailments. But from the Covid point of view it does look like things are starting to move in the right direction now," he said.

Queenstown Medical Centre's Janette Dallas said she had noticed less mask wearing in the town than in Christchurch.

She hoped people might change that to help prevent the spread of winter illnesses and get the down through the last of winter.