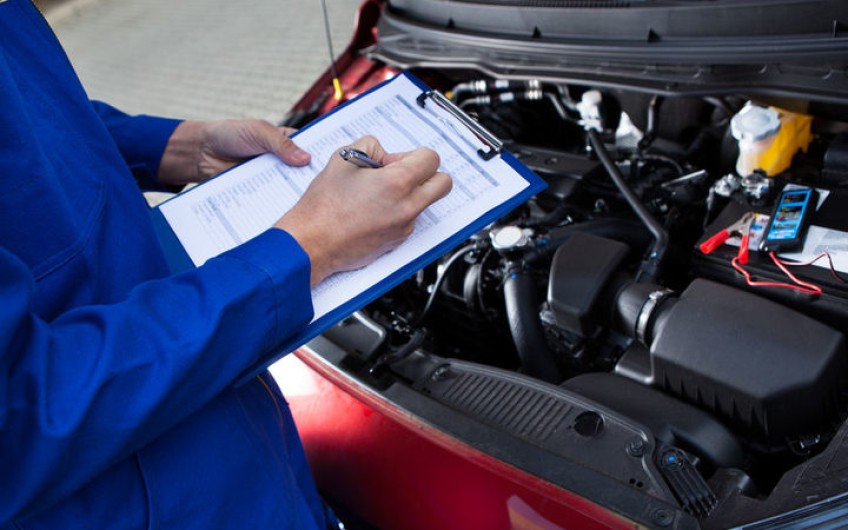 A road safety campaigner blames the previous, National-led government for failures to enforce the rules around warrants of fitness.

The Transport Agency has admitted knowing for years that a mechanic in Dargaville was not doing proper checks, but it only clamped down after a fatal car crash involving a seatbelt failure.

And a second vehicle inspection business - Westland Automotive and Tyre in Auckland has been suspended for failing to check brakes, seatbelts, steering and exhaust systems.

He said the National government made it clear that regulation got in the way of business, and believed its job was to get out of the way and let industry self-regulate.

"They made it very very clear that regulation got in the way of easeful business and that it was the government's job to just keep out of the way and let the industry self regulate. You can lay the blame fairly and squarely on the previous National government. They had a shocking attitude towards vehicle safety."

Meanwhile, the New Zealand Transport Authority is on notice after it was revealed it's been failing to properly police businesses carrying out warrant's of fitness.

The Transport Minister Phil Twyford said he was seriously concerned about the scope and seriousness of the failures.

He has ordered a review of the way the agency has been overseeing compliance, to be completed by the end of March next year.