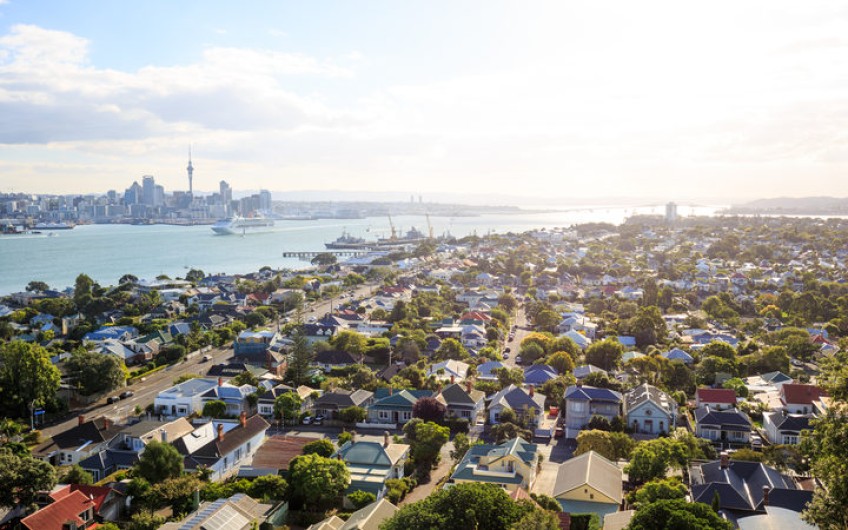 New Zealand's population could hit five million by the end of the year.

At the moment, according to the Stats NZ population clock, the number is closing in on 4,934,000.

Based on forecasts around births, deaths and net migration, Stats NZ estimates that the country's population increases by one person every five minutes and 26 seconds.

The 4,000,000 milestone was reached back in 2003, but Mr Dunstan said that over the last few years, the population has grown particularly quickly.

In the year ending September 2018 the population had grown by 90,000, he said, but net migration was trending down and the population estimates would be revised once the final Census results were out.

However, when overseas visitor numbers are taken into account, in a measure of how many people are physically in the country at a particular point in time, Mr Dunstan said the five million mark has probably already been hit.

New Zealand's population reached one million in 1908. The second million was reached in 1952.