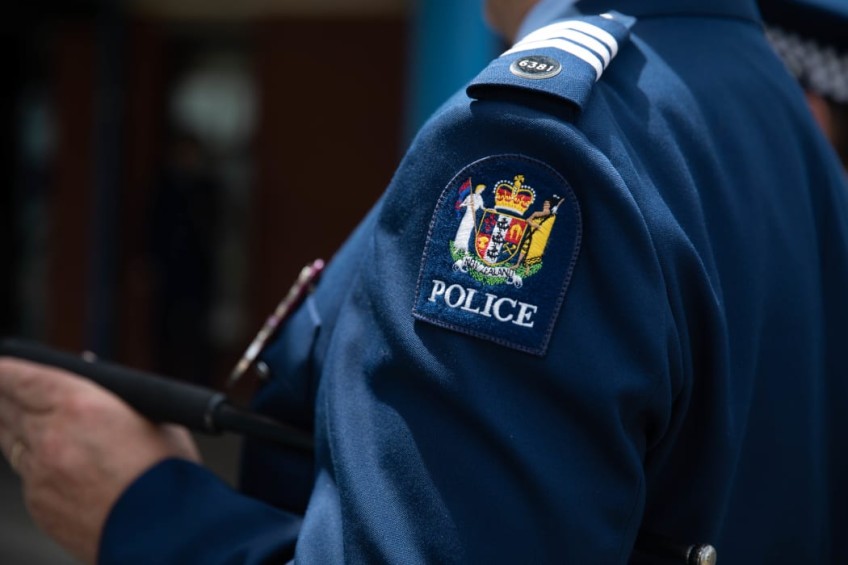 Police fail to give Parliament accurate spend on consultants

Police have been providing unreliable information to Parliament about spending of tens of millions of dollars on contractors and consultants.

The weakness of police systems - up till mid-2020 at least - have been revealed in an internal report withheld by police from RNZ for more than a year.

The government ordered agencies in 2018 to be much more transparent about the spending after controversy erupted in 2017.

The report - newly released under the OIA - said without a clear and coordinated process "it was difficult to identify and verify the completeness and accuracy of police's C and C [contractor and consultant] use and costs".

Police were not counting their spending on fixed-term or temporary contractors to backfill or support existing roles, which cost almost $7 million in 2018-19. If they had, their total C and C spend that year would have been $51m, not the $44m they reported to a parliamentary select committee.

Back in 2017-18, the reported bill was just $34m. Controversy broke out that year about reliance on contractors by the wider public service, which led to the tougher guidelines.

"The present government has made clear its desire to enhance public service capability and correspondingly decrease the use of external capability," the 2020 police report said.

But police still lacked any coordinated way to address this at that stage.

"There may be pockets of effort, specific initiatives and isolated work to address this, however there is poor information available to progress any improvement - as evidenced by a lack of reporting on the total cost of people, procurement and contract management activities."

Police withheld the 2020 report from RNZ for a year on the grounds that "the integrity and effectiveness of the internal audit and assurance process" was at stake.

They knocked back RNZ's requests twice, saying they needed to ensure staff gave frank feedback, and that releasing the report would hinder that.

RNZ appealed to the ombudsman, arguing it was in the public interest to know what police spending processes were like.

Police then reconsidered and "with the passage of time" have now released the report.

They did not initially comment at all on the report's findings that their processes were weak.

Asked what they had since done about the shortcomings, they issued a two-line statement:

"Since the 2020 Contractors and Consultants Assurance review was received, work is underway to consolidate how Police procures, manages and reports on contractors and consultants.

"These activities are reviewing the current systems, identifying any technical constraints, and streamlining and future-proofing our processes in alignment with our longer term investment strategies."

RNZ has regularly reported the contractors and consultants spending at major agencies since 2018 on the understanding the figures were now more accurate because they followed the Public Service Commission guidelines.

The 2020 report showed police were not following them, and knew by late 2018 they had to pay more attention to contracting.

"Current ... codes and reporting do not support or align to SSC (State Services Commission, now the PSC) reporting requirements," it found.

A lot of manual data collection was going on, data was scattered about different groups and a lot of pressure was going "on a small number of finance staff".

Police knew their system was weak but had not sought any feedback from the PSC or Treasury on it.

"This would seem to be an obvious step to take in the effort to drive towards continuous improvement," the report said.

The police finance group agreed with four recommendations on improving how the spending was tracked and reported, though the group said it was not sure how to set up a central repository about contractors that would let it meet the PSC's reporting requirements.