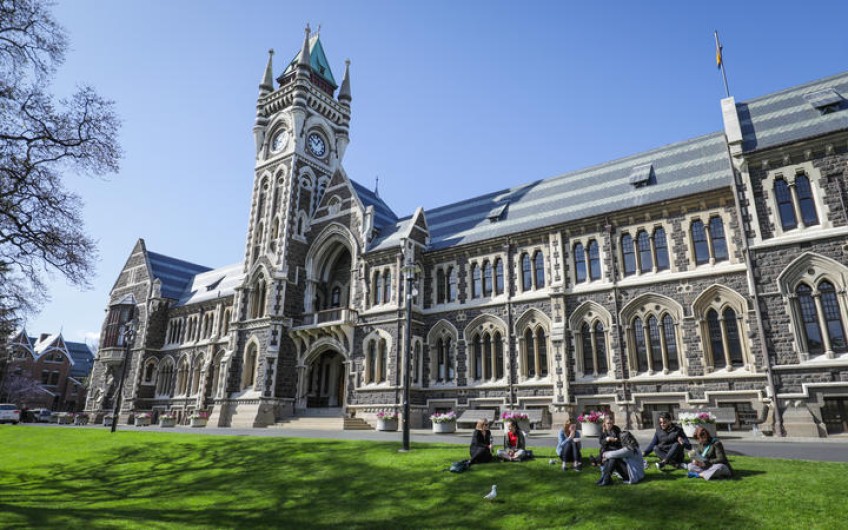 Police have made an arrest in relation to the recent threat targeted at the University of Otago graduation ceremonies.

A 22-year-old woman has been charged with threatening harm to people or property.

She is due to appear in Auckland District Court today.

"University of Otago Vice-Chancellor Professor Harlene Hayne is pleased that Police have made an arrest in relation to the security threat that led to the postponement of graduation ceremonies this month.

Southern District Police Commander Superintendent Paul Basham has announced this morning that a 22-year-old woman has been charged with threatening harm to people or property.  She is due to appear in the Auckland District Court today.

“I am relieved there has been an arrest in relation to the security threat,” Professor Hayne says.

“I am extremely disappointed that these actions resulted in graduation ceremonies for more than two and a-half thousand graduands and their whānau being postponed.

“Unfortunately, it is too late to change arrangements for tomorrow’s graduations which are postponed; however, we have many on-campus celebrations planned and I hope graduands and their supporters will join us to celebrate their academic achievements.”

Despite the fact the University had to postpone eight graduation ceremonies, Professor Hayne says a silver lining has been the way in which the University, graduands and their supporters have joined together to celebrate in a less formal way.

“I have been delighted to see the way that graduands and their families, friends and flatmates have overcome this disappointment and continued to take the opportunity to celebrate, marking their achievements in their own very personal ways.

“The manaakitanga of the student and Dunedin community has come to the fore and I know that everyone made the most of their special time here on campus.  I wish all of this year’s graduates nothing but the best and I thank them for their understanding and patience.”

Professor Hayne says the University is hugely appreciative of the Police who have worked tirelessly to achieve a result.

“We are extremely grateful to the Police for their hard work, expert guidance and support.”