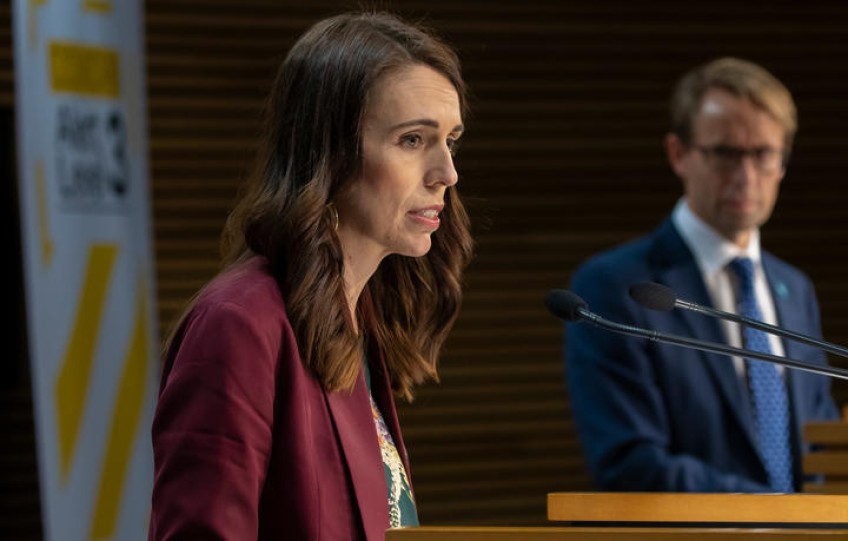 Prime Minister Jacinda Ardern has revealed the government plans to allow gatherings of up to 100 from midday on Friday, 29 May.

She said it took about two weeks before the effects of changes in restrictions were seen, and New Zealand had been able to avoid a second wave of infection.

"We can now be highly confident, more than three weeks after the shift to level 3, that there are no new cases attributable to the more relaxed restrictions which we had as we stepped down into level 3 and started moving beyond that."

"On the basis of this good news, Cabinet has decided we can now increase the size of all gatherings to 100 from 12 noon this Friday."

"The shift to 100 means many more gatherings will be able to occur from now on. These changes are good news for business and those looking to plan gatherings.

"For the most part, many aspects of life can and should feel much more normal. Let's not lose that advantage."

She said if people were having a party they should keep a list of attendees, and personal diaries of who people had met with would continue to be important.

She said Dr Bloomfield and the ministry of health had advised the move to gatherings of 100.

Dr Bloomfield said the initial plan was always for groups of 100, and while authorities initially decided to limit groups to 10, they now felt that smaller limit could be removed.

Ardern has previously said rules would be reassessed every two weeks, to match up with Covid-19's cycles of infection.

Today she said Cabinet would check in on alert level 2 settings again on 8 June and no later than 22 June would consider the move to alert level 1.

Dr Bloomfield said the plan was to allow time for two full cycles of infection.

"The reason why we felt able to advise going from 10 to 100 ... we've had very low or zero cases over this last week and if you go back three weeks.

"Our lockdown and the way people supported that through alert levels 4 and 3 has paid huge dividends here so we felt not only that we should move to 100, but we should then spend two full infection periods in alert level 2 then actively consider moving to alert level 1."

Ardern said inter-state travel restrictions in Australia would not be a barrier to a trans-Tasman bubble from New Zealand's perspective.

She said while she would anticipate Australia would want open travel within its country before opening up to New Zealand, that was a matter for Australia.

Ardern said she would be holding a meeting with the Prime Minister of Singapore on Wednesday, to mark the one-year anniversary of the "enhanced partnership" between the two countries.

There were no confirmed cases of Covid-19 reported today for the third day in a row.