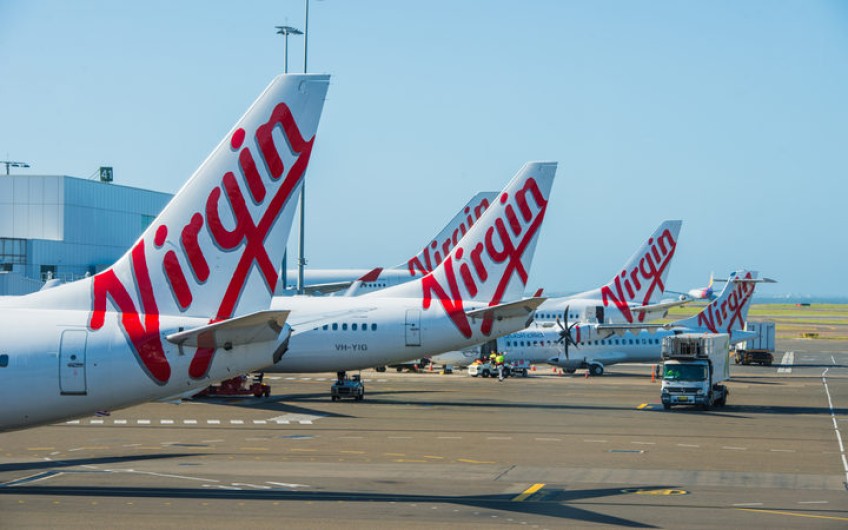 Plane quarantined at Auckland Airport had flown from Saudi Arabia

A passenger has described the scenes on a Virgin Australia flight when the majority of those on board fell ill.

Passengers on Flight VA-167 from Melbourne had to be quarantined at Auckland Airport for about two hours last night, after reports of people suffering flu-like symptoms.

Mohammed Fareed had travelled from Saudi Arabia, and said about 80 percent of those on board the flight were sick.

"They were sick ever since ... like when we boarded from Jeddah airport [in Saudi Arabia]. From Jeddah we went to Abu Dhabi, then we came to Melbourne and I think from Melbourne is when they picked up that a lot of people were coughing on the plane."

He said when they landed at Auckland Airport, they were quarantined for two hours while passengers were checked by medical staff.

"They were testing the body temperature and all that. They put the machine in the ear and they tested that. They gave us a form ... and they said if you get sick or something within one week or so ... to call the Ministry of Health or the emergency number and report to your doctor and get it checked."

He said he was not sure what caused everyone to be sick, but he thought the weather in Saudi Arabia may have played a part.

"Where we were in Saudi Arabia it was about 46 degrees. Then after that when we started travelling and you drink cold water on the plane and all that, that could have affected more."

Virgin Australia, in a statement, said the aircraft landed safely at 3.30pm and the pilot made the decision to alert the Ministry of Health as a precaution.

Last week an Emirates flight from Dubai to New York was quarantined after dozens of passengers fell ill with flu-like symptoms, and 12 people became sick on two flights from Europe to Philadelphia.