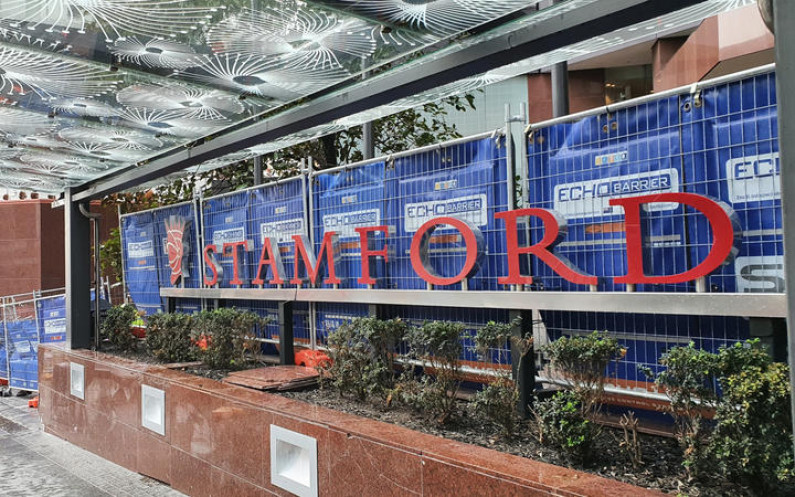 At least two people were transferred to hospital from a central Auckland managed isolation facility on Monday evening.

A statement from the government's MIQ unit said there were two separate transfers from the Stamford Plaza facility in the central city.

It did not provide details of the people's conditions or say whether they were ill with Covid-19.

Auckland District Health Board has been approached for comment.