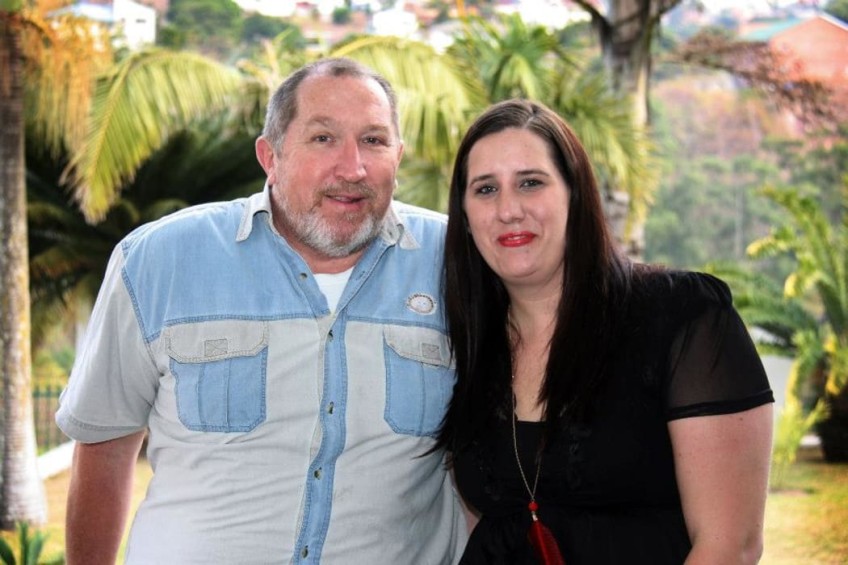 Over 30,000 people waiting for tourist visas

Thousands of travellers are waiting for a visa, as figures showed only one in five requests were approved in the month after the border reopened.

Immigration New Zealand (INZ) says it is trying to speed up tourist visas, after 38,000 people applied to visit New Zealand and fewer than 7000 have got visas.

Some have now waited more than five weeks to find an answer, among them families waiting for parents and grandparents to visit.

Heather Lloyd hasn't seen her father since 2018, and they applied for his visitor visa at the start of August.

"The bureaucracy and delays are just unbelievable, I can't think of think of anywhere else in the world where you would wait six weeks or more to get approved," she said.

"This is just our small family - and I can't imagine how many other families are planning to go and do things around New Zealand but they can't, because they can't get the family here on a visitor visa."

Social media pages were full of similar stories, she said, and people were making different plans.

"Some people are thinking of taking the entire family to Bali just because they can't get here. We plan on travelling across the North Island while he is here and spending our money in New Zealand but if he can't get here then we will need to go outside of New Zealand on holiday."

An incident management team was set up at INZ at the end of last month to deal with visa processing delays, including IT issues.

Pushpinder Singh Sappal has worked in IT for a decade and said he had never seen a worse platform and automation as the INZ portal and process, one which he said older people would struggle to navigate.

"The fully automated system is not working, or it can't handle that load of applications. If you're trying to launch a system for say, 10,000 people, we do our testing for about 15,000 people," he said.

Visitor visas used to take days, not weeks, he said, and his parents were anxious about their planned trip, with flights booked.

"They make preparations, they start thinking about it. They have high hopes that they're going on this day, meeting our family, meeting friends, but when they don't get their visa they get very disheartened."

Damian Wilson's parents-in-law in South Africa applied the moment the border reopened. They have four children and 10 grandchildren here and were planning a three-month trip next month.

They have visited many times before, have a house and family in South Africa but after a five-week wait, they were declined. The reasons given suggested their posed a risk of overstaying.

"Even with Covid lockdown, at least then it was understandable because there was a health risk and there was a little bit of light at the tunnel there, we know eventually we're going to be able to get you back in," said Wilson.

The news was devastating for a family excited to see each other after pandemic separations, he said.

McDonald said INZ had forecast about a third of the applications they received in the first couple of weeks of the border opening.

"We talked to other countries who opened before us and we kind of took a best guess, to be honest, because nobody knows what's happening, it's very unpredictable when you open a border."

The delays were related to the number of applications and were not because of staffing issues, she said.

"In terms of visitors coming to New Zealand, over 285,000 people have applied to come to visit New Zealand and around 250,000 of those can travel, because most of them are from visa-waiver countries," she said.

"So what we're talking about is the 45,000 people who did need to apply for a visitor visa and we're working through those, we've approved nearly 10,000 of them so far."

INZ were working on process improvements to automate some of the work, she added.

"We really want to try and get ourselves in flow as quickly as we can, because we're conscious that people are depending on us to come and visit their relatives and visit New Zealand."

In a statement, INZ earlier acknowledged the delays and similar problems with work visas, but said other countries were also seeing large visa volumes.

"Since the New Zealand border reopened, the demand for visitor visas has been around three times higher than expected, and our new visa processing platform continues to bed in," said general manager Richard Owen.

"We have more work to do to process work and visitor visas at the speed employers and applicants expect, and to prepare for the expected surge in student visas from September."

"We are working through the large volumes of visa applications as quickly as possible, and work is underway to find solutions to help accelerate the processing of these applications."