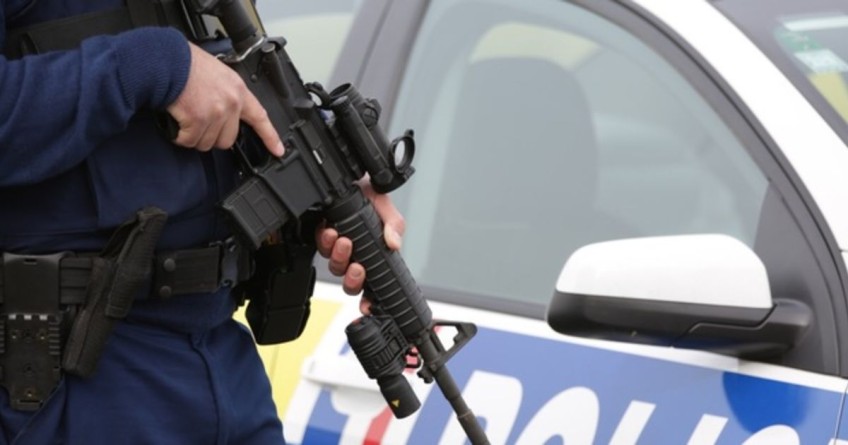 Armed police have swarmed on a car park at a West Auckland mall this morning, with one person taken to hospital with serious injuries.

Police were called at about 9.40am, and told RNZ they were working to establish the circumstances leading to the incident.

Another group of armed officers in plain clothes were seen on a nearby road.