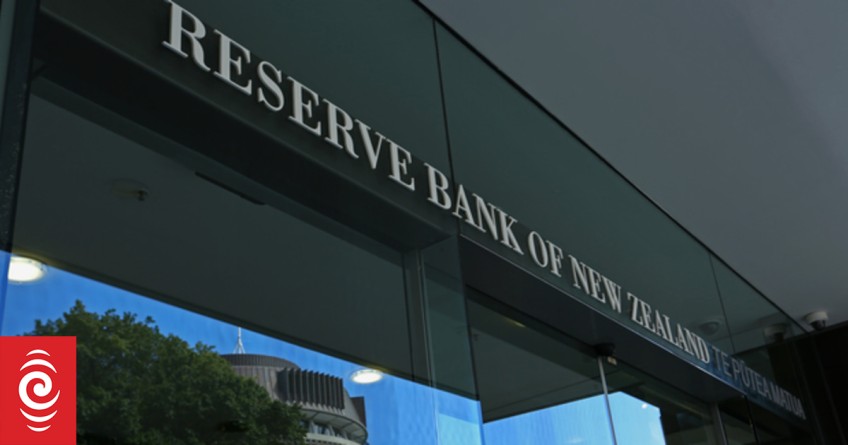 Official cash rate could go to 4.25 percent to fight inflation

The Reserve Bank is tipped to raise the official cash rate by 75-basis points to 4.25 percent. Photo: RNZ / Alexander Robertson

The Reserve Bank is set to deliver the biggest hike in the official cash rate in more than 20 years on Wednesday, as it looks to step up its fight against rampant inflation.

Most economists are forecasting the RBNZ to raise the cash rate by 75-basis points to 4.25 percent, in its final monetary policy statement of the year.

It would be the biggest lift in the OCR since it was introduced as a monetary policy tool in 1999.

ASB chief economist Nick Tuffley said the rate was expected to go even higher early next year, to levels not seen since the global financial crisis 14 years ago.

"Our expectation at the moment is the cash rate will peak at 5.25 percent [in the first half of next year].

"We don't think the Reserve Bank has done the job yet but when we're getting into the first few months of next year, that's when the Reserve Bank is going to be thinking hard about - OK, have we done enough now?"

Annual inflation remained stubbornly high at 7.2 percent for the three months ended September, well above the RBNZ's forecast of 6.4 percent.

Tuffley said a smaller 50 basis point hike on Wednesday could not be ruled out either.

"It would be a mild surprise, only mild in the sense that the Reserve Bank has been doing 50 basis point moves for about five times in a row now.

"The question mark for the Reserve Bank is with all these signs of things heating up a bit recently and now having a three month gap until its next decision, would it prefer to just front-run things with that 75 basis point increase."

The Reserve Bank was early in its move to hike interest rates, but Westpac acting chief economist Michael Gordon, said the central bank faced a "real risk of an inflationary spiral".

"Given the momentum in domestic demand, and the cautious initial pace of rate hikes, the economy has become increasingly overheated and the advantage appears to have been lost. Now a much higher level of interest rates will be needed to bring inflation under control," he said.

Westpac is forecasting the OCR to peak at 5 percent by early next year.

"Since the last OCR review in October, the economic data has been a stream of uncomfortable news on the inflation front. The September quarter consumers price index showed that price rises are becoming more widespread, and are increasingly being driven by local forces," Gordon said.

"Indeed, even a 75 basis point rise [this] week would be a slowdown from the RBNZ's recent pace - they have effectively been delivering 100 basis points every three months. It's not ideal that scheduling should play such a role, but nevertheless it is a factor."