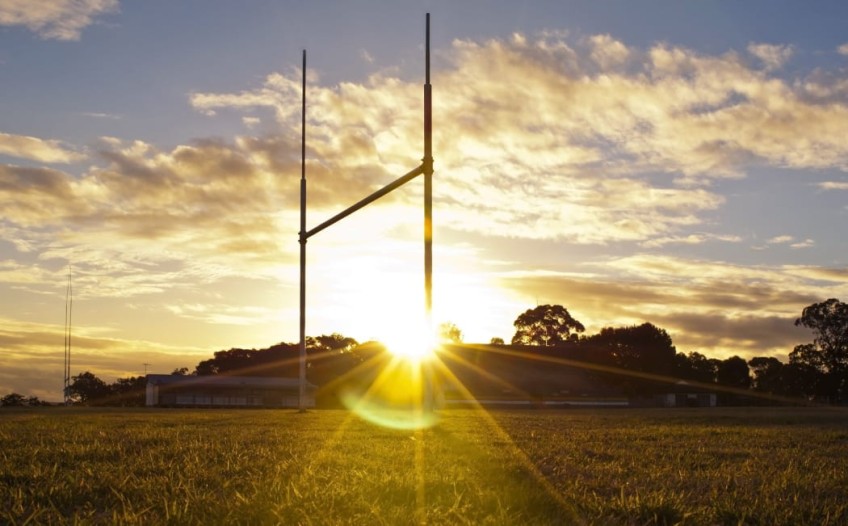 The final hurdle allowing New Zealand Rugby to sign a $200 million deal with US private equity firm Silver Lake has been cleared.

At a special general meeting in Auckland this afternoon the 26 provincial unions and the Maori Rugby Board voted in favour of the deal - the last piece in the jigsaw the NZR needed to get the deal across the line.

The proposal was approved, with 89 votes for an one against.

The vote was by secret ballot after two of the 26 unions requested the vote be held that way.

The deal will see Silver Lake invest $200 million in a new commercial entity that will control all revenue-generating assets of NZR.

The entity would be called CommercialCo and remain under the control of NZR.

An additional co-investment of up to $100m will be offered to New Zealand-based institutional investors later in 2022.

$37 million has been put aside for a short-term investment in rugby, with provincial unions set to receive $20 million.

$14 million will go the NPC Unions and $6 million to the Heartland Unions.

The Māori Rugby Board will receive $2 million.

The deal has been a couple years in the making and there have been various incarnations.

The provincial unions weren't happy with a deal the NZR and the Players Association initially concluded and wanted changes made.

It's believed NZR offered the provincial unions a "capped funding agreement'', so if they get a percentage of commercial income, that would hit a maximum payout if turnover increased to a certain level.

They also want a seat on the CommercialCo board.

The players' association managed to get a voice at that table and the unions want one too.

Ultimately Silver Lake will own between 5.71 percent and 8.58 percent of NZR CommercialCo, representing $200m-$300m investment, depending on capital needs and the uptake of New Zealand-based institutional investors.