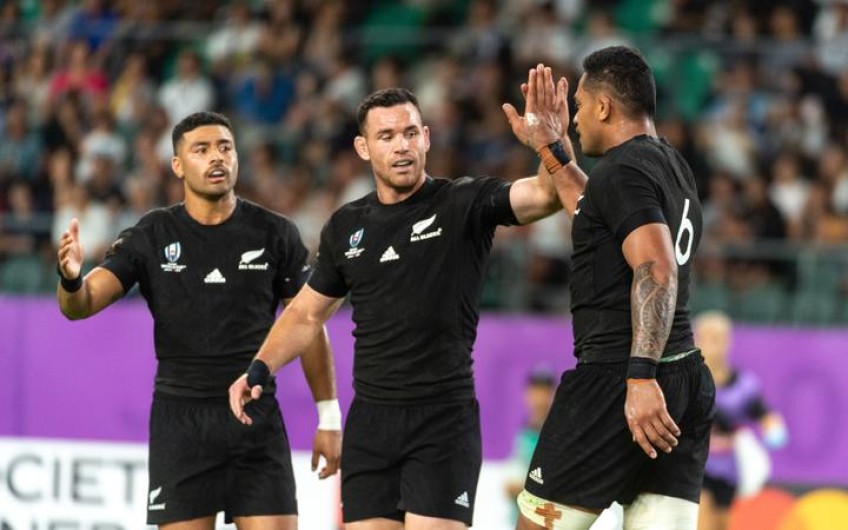 NZ Rugby and Sky team up in new broadcast deal

New Zealand Rugby is to take a 5 percent stake in Sky as it unveils a new broadcast deal.

In the latest twist in broadcasting rights news, Sky says it has secured the rights to broadcast SANZAAR rugby matches until 2025.

In a statement this morning, it said the broadcast rights included exclusive coverage of all Investec Rugby Championship, Steinlager Series, Investec Super Rugby, Mitre 10 Cup and all New Zealand's other domestic competitions, including women's competitions like the Farah Palmer Cup.

"For rugby in New Zealand, this is a hugely significant agreement that secures the long-term financial health of our game."

The price of deal hasn't been disclosed, but the rights cost at least $235 million, more than half of Sky's total market value.

"While the rights fees are confidential to the parties, Sky notes the rugby rights have materially increased from our current arrangements," Sky's statement said.

"Now that Sky has greater certainty on other key rights, it is working the details into its revised forecasts. Sky anticipates being able to provide earnings guidance around the time of the February 2020 interim results."

Since the announcement of the deal this morning, shares in Sky Television have jumped to as much as 24 percent.

The company's share price finished up at 89 cents last week, but rose this morning to a high of $1.10, and it's expected to remain volatile.

Shareholders will be asked to approve the deal at Sky's annual shareholder meeting in Auckland on Thursday.

"Rugby is a core and significant part of our offer as the home of sport," he said.

"We know it attracts customers to Sky, who then also discover and enjoy the deep range of local and global sport that we offer."

Last week Sky was outbid for local cricket rights by Spark Sport, which nabbed this year's Rugby World Cup rights from it.

Based on the last closing price of 89 cents, a 5 percent stake in Sky is valued at nearly $18.4 million.