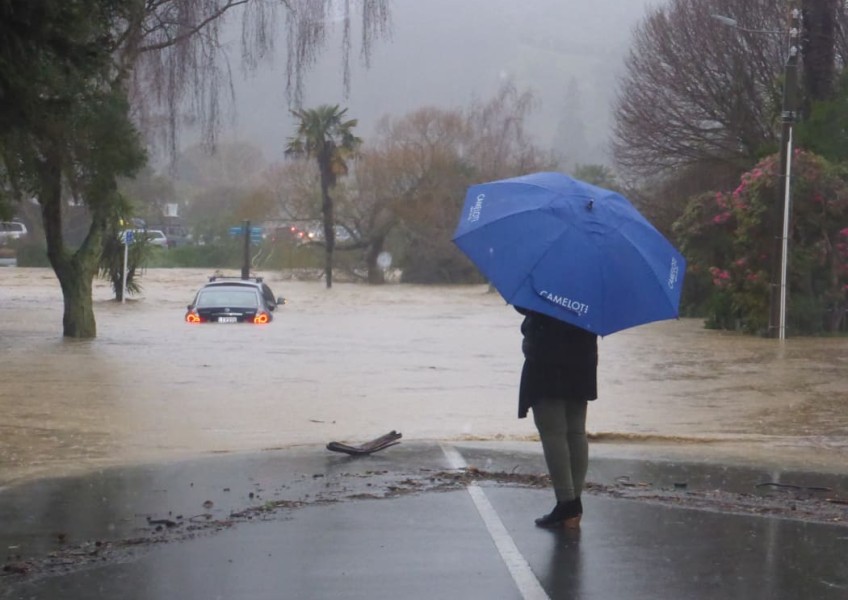 New Zealand has its warmest and wettest winter on record

New Zealand has just had its warmest and wettest winter on record.

NIWA climate scientists say the nationwide average temperature was 9.8 degrees Celsius - 1.4C above the average for 1981 to 2010.

Temperatures surpassed the previous winter record set just last year and of the 10 warmest winters on record, six have occurred since 2013.

The country has broken its warmest winter record for the past three years.

Temperatures were well above average with the North Island, parts of the West Coast, Tasman, Nelson, Marlborough and Canterbury more than 1.2C above average. No areas experienced below average temperatures, NIWA said.

It was also the wettest winter on record and featured one of the most damaging events last month, when a state of emergency was declared in Nelson, Tasman, the West Coast and Marlborough.

Most of the country had above normal or well above normal rainfall and 42 locations had a record or near-record wet winter.

It was Nelson's third wettest winter on record, despite the flooding but NIWA said the two previous wettest winters for Nelson were prior to 1900.

The combination of warm and wet conditions led to variable snow conditions around the country, NIWA said.

Of the six main centres in winter 2022, Auckland was the warmest, Tauranga was the sunniest, Christchurch was the coolest, Dunedin was the driest and Wellington was the wettest and least sunny, NIWA said.