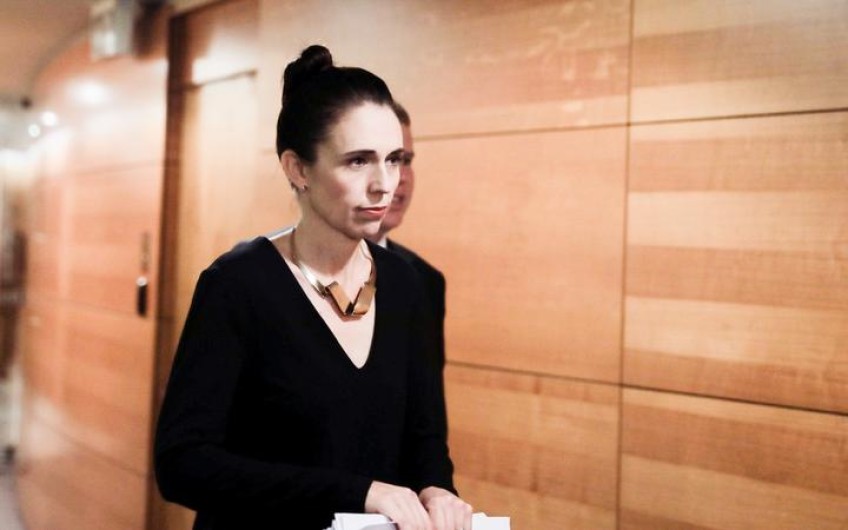 Cabinet ministers have this afternoon signed off on a 17 May start date, pending final confirmation by New Zealand's Director-General of Health and the Cook Islands Secretary of Health.

It will be subject to final checks such as airline and airport preparedness.

Ardern said a huge amount of work had gone into ensuring the two-way bubble was safe and that the Cook Islands was set up and ready for it.

The announcement has been a long time coming, after Ardern initially promised the arrangement would be in place by the end of March.

Cook Islanders have been able to fly into New Zealand without quarantine since January.

Ardern said New Zealand's government had in the past year chosen at times to raise some issues with China in private, and at other times made public statements alongside organisations or countries that shared the country's values.

"And sometimes we spoke out alone.

"New Zealanders expect their government to take a principled stance on issues, particularly where our values are at stake - I know this because I hear it directly from them.

"Areas of difference need not define a relationship, but equally, they are part and parcel of New Zealand staying true to who we are as a nation."

The ambassador, who was at the summit, dismissed talk of forced labour and genocide as "lies fabricated" by anti-China forces "without any evidence", intended to simply "disrupt" the development of Xinjiang and "China as a whole".