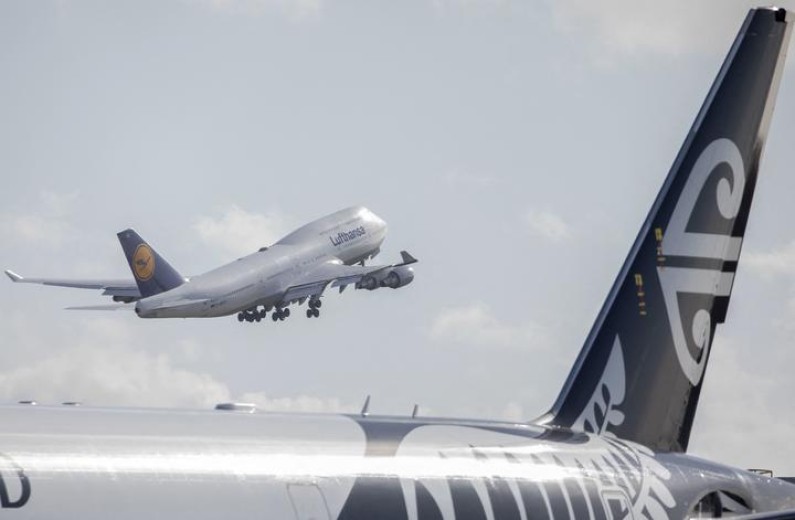 Prime Minister Jacinda Ardern has confirmed the border will fully reopen from the end of July, including for cruise ships and international students.

It comes with a range of other immigration announcements, including sector-specific agreements to support a shift away from low-skilled migrant labour, and a new 'Green list' of 85 hard-to-fill high-skill roles that provides a priority pathway to residency.

Visas for some 20,000 migrants already in the country are also being extended, and there will be new restrictions on students being able to work.

Ardern, who is isolating with her partner at home, has announced the move virtually at a Business NZ lunch in Auckland this afternoon, with Minister of Immigration Kris Faafoi and Minister of Education Chris Hipkins at the event in person.

While the border is already open to New Zealand citizens and residents and visitors from visa-waiver countries, people from countries that need to get a visa to travel to New Zealand had been told it would be October before they could book flights.

The government has long signalled it intended to bring that date forward, however, and Ardern confirmed it would kick in from 11.59pm on 31 July - bringing the opening forward two months - allowing tourists with visas to begin arriving from August.

Ardern said today's announcement was a simplification of immigration settings that would address immediate skills shortages and speed up the economic recovery from Covid-19.

"By helping to relieve urgent skills shortages, opening up tourism and putting our immigration settings on a more secure footing, we are building on our proven plan to secure New Zealand's economic future," she said.

"This follows our previous reconnecting work which has seen approvals granted for over 29,000 critical workers, 5000 students, working holidaymakers, Australian tourists, and visa-waiver visitors already able to enter the country." 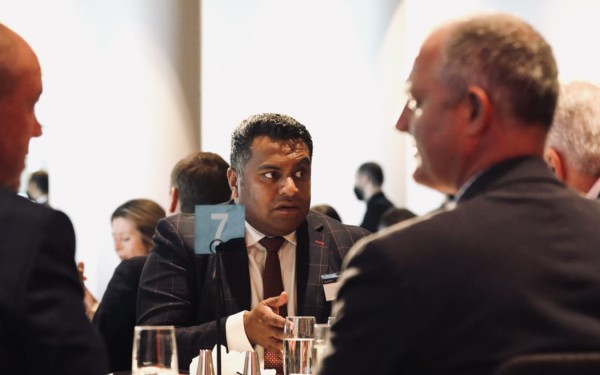 Faafoi said the Green List would include roles in sectors like construction engineering, trades, health workers and tech.

The new sector agreements care; construction and infrastructure; meat processing; seafood; and seasonal snow and adventure tourism sectors would provide for a short-term need for lower-paid migrant labour, he said, but signalled an overall shift away from relying on those kinds of workers.

"The government has agreed to temporarily exempt tourism and hospitality businesses from paying the median wage to recruit migrants on an Accredited Employer Work Visa into most roles. Instead, a lower wage threshold of $25 per hour will be required until April 2023," he said.

The Accredited Employer Work Visa, which has been delayed twice and is expected to begin rolling out in July, would allow employers to use their own recruitment processes to prove New Zealanders were unavailable to fill roles, he said.

The system allows employers to become accredited for a year or two, covering multiple visa applications, and requires 10 working days for accreditation checks, a further 10 for job checks, and 20 for a migrant check.

"This follows the recent $27 per hour border exception that was granted around certain snow season roles to help the sector prepare for winter tourists."

About 20,000 visas expiring before 2023 would also be granted six-month or a two-year extension with open work conditions, to keep skills in the country, Faafoi said.

Hipkins said the reopening would help the international education sector rebuild, but with a new focus that would shut what he said was a backdoor to lower-paid migrant workers who were then at risk of exploitation.

"From the end of July, all international students who meet normal entry criteria can enrol for study here ... but the future will be different, we won't be going back to National's volume over value approach." 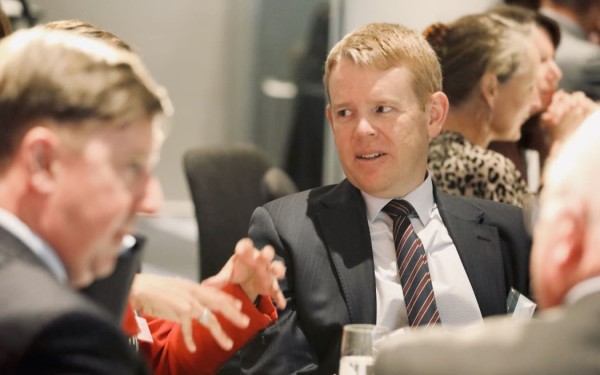 The changes would include:

Some students currently were able to work for up to three years in New Zealand after just 30 weeks of study, Hipkins said.