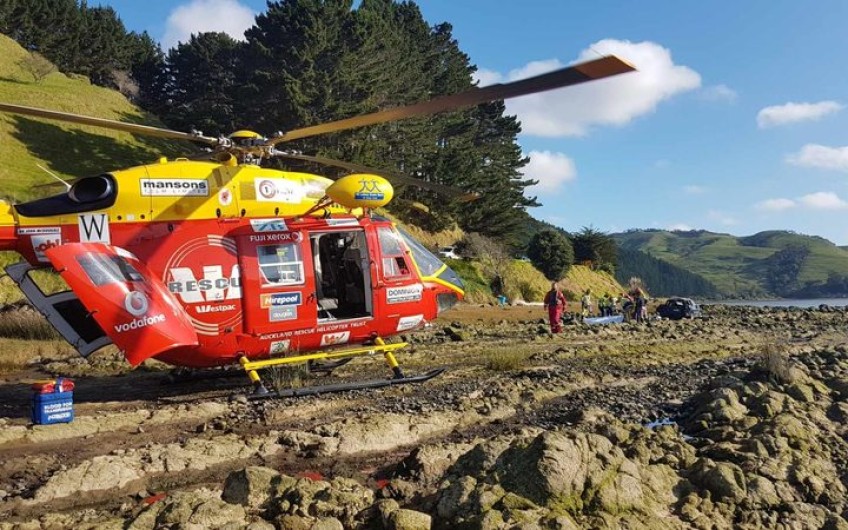 A rescue helicopter shortage is nearly over for people in the lower South Island.

A new helicopter has arrived in Te Anau after the service lost its only night vision ready aircraft when it crashed near the Auckland Islands in April.

The three crew members were rescued after they were missing for more than 15 hours during a medical evacuation.

The Te Anau base covers Fiordland, Stewart Island, parts of Southland, and can fly missions to the Southern Ocean.

Southern Lakes Helicopters operating manager Lloyd Matheson confirmed there had been nothing in the interim in Te Anau.

Instead, the closest rescue helicopters had needed to fly from Queenstown or Otago to cover emergencies during the shortage.

But Mr Matheson said a new helicopter arrived from the North Island after a rescue helicopter base lost its contract.

It would take a couple of weeks before the helicopter was given a green light for rescue missions, he said.