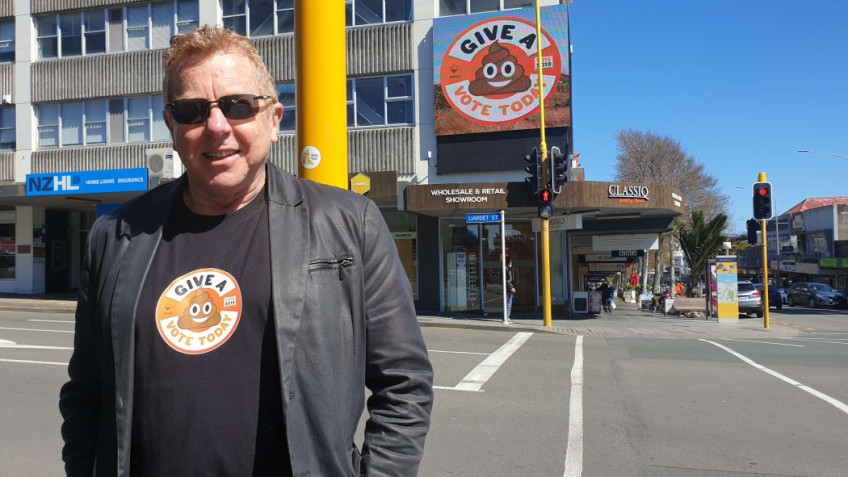 The chief executive of the New Plymouth District Council is on leave following a secret emergency meeting held last week.

RNZ understands the behind-closed-doors meeting - held via Zoom on Thursday rather than on council premises - dealt with an employment issue.

New Plymouth District Council (NPDC) chief executive Craig Stevenson, who earns about $370,000 a year, is the only person directly employed by the elected councillors.

No agenda was published ahead of the meeting, but one went up online at about 3pm Monday.

It said the public-excluded meeting dealt with the Terms of Reference for an Investigation Subcommittee, but all other details were withheld.

Mayoral candidate Murray Chong was upset with the secrecy surrounding the meeting.

"We've been told we can't say anything. I'm biting at my tongue to say something but I can't, we've been bound. I think there's a heck of a lot more to it than people realise."

Chong was pissed off some councillors appeared to know more detail about the issue than others.

"We need to be more transparent because I can't do my job unless I know what's fully happening and some councillors do actually know what's happening.

"I don't agree with that at all, but that's the direction of what the mayor [Neil Holdom] wants."

Chong promised to be more transparent if he was elected mayor.

"Yes, there was an emergency meeting held last Thursday, and at this stage I can't comment until further notice when we've been given more information."

Fellow challenger for the mayoral chains, Sam Bennett also referred RNZ's questions to the council communication's team: "the NPDC will be in touch with you directly in regard your inquiry".

The head of the council's communication department, Jacqueline Baker, had stepped into that role, it said.

In recent months, the NPDC has lost two senior executives who would be normally have been expected to stand in the chief executive's absence.

At the beginning of the year, infrastructure boss, David Langford, took up the role of chief executive at the Whanganui District Council.