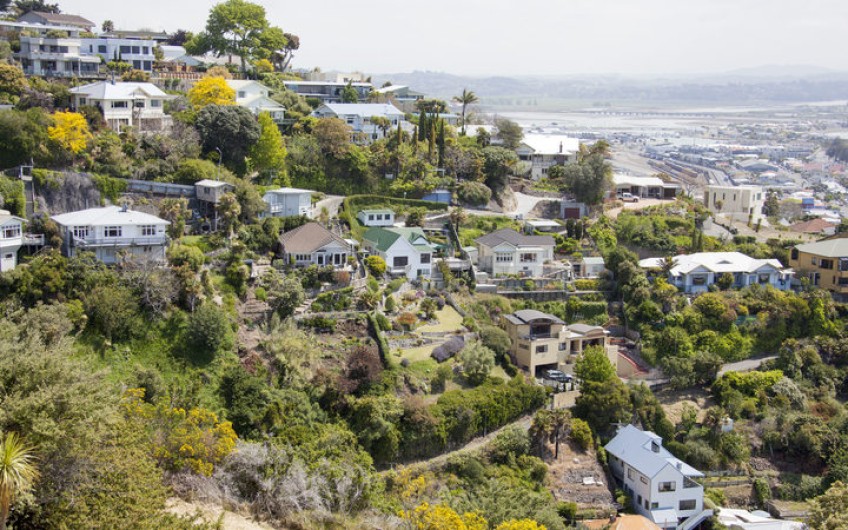 Napier families who are desperate for housing are applying for flatshares and one-bedroom units.

A Napier landlord who posted an advertisement for a one-bedroom unit on TradeMe got more than 900 inquiries within 24 hours.

"We pulled it because we got 946 replies... I honestly couldn't believe there were that many people wanting a place."

The one-bedroom unit in Tamatea was available for $285 a week.

Several applicants were families who simply could not find anywhere else to live, he said.

"We put in the ad that it was not suitable for families or children, but they were quite willing to say the kids can sleep in the bedroom and we'll sleep in the lounge."

Most of those who inquired were unwilling to fill in an application form asking for reference checks and a police check.

This helped the landlord whittle down the list to about 50 people, who were invited to view the property at an open day, he said.

"Even then you could tell some people were desperate, a couple of them had tears in their eyes when they were talking to us."

Another Napier man searching for two flatmates to share his Ahuriri home said he was getting dozens of calls and texts each day - and many were from families.

On four different occasions he had families turning up to sign a tenancy, when he was expecting a single person to show up.

"They led me to believe that the room was only for one person," he said.

"There is just absolute desperation out there," she said.

More than 200 inquiries had already been made in response to a current TradeMe ad for a one-bedroom flat in the Napier suburb of Maraenui, available for $260 a week.

Prospective tenants would often offer more than the advertised price in order to secure a home, Ms Penno said.

"And I also have people that ring up literally two minutes after I've listed it wanting to see the house before anyone else, begging down the phone."

Proposed new requirements for rental properties, such as insulation and heating, would make the situation worse, Ms Penno said.

A lot of landlords had sold up over the last 18 months, because of the buoyant market in Hawke's Bay, she said.

And she predicted it would only get worse, if stricter requirements for rental properties came into force.

"It is scaring a lot of landlords off... and I think we will see a lot of Mum and Dad investors with one rental property saying 'this is too hard, we're out'," she said.

Hawke's Bay rents had risen the fastest in the country, jumping 14 percent in the last year to a record high of $480 in August, according to figures from TradeMe.

The number of emergency housing special needs grants given to pay for emergency motel accommodation had tripled in Hawke's Bay and Gisborne between the March and June quarters, Ministry for Social Development (MSD) figures showed.

More people were coming to MSD for help, just as it had asked them to, an MSD spokesperson said.

MSD usually saw an increase in those needing help over the winter months.

"A high proportion of the people on the Social Housing Register in the East Coast region are living in insecure housing - accommodation that is unsuitable on a long-term basis. Winter will be making things worse for those people," MSD said.