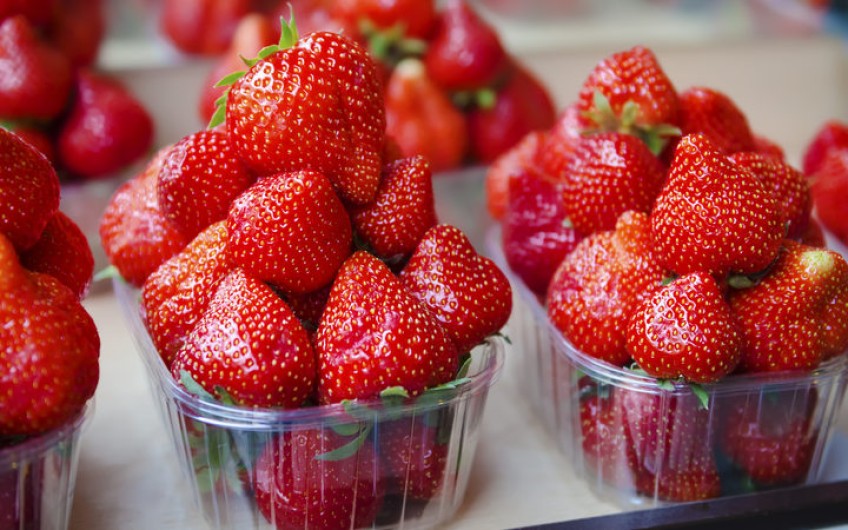 Multiple strawberries found to have needles in NZ punnet

Officials say needles were found in three separate strawberries in a punnet sold in an Auckland supermarket.

The needles were found in Choice-brand Western Australian strawberries bought at the St Lukes Countdown in Auckland.

The case follows a spate of reports in Australia.

Contaminated strawberries were found across five states with the West Australian government offering a $100,000 reward for information.

The Ministry for Primary Industries said they were informed by Woolworths, just before 4pm that afternoon, and all Choice-brand strawberries were then pulled from the shelves nationwide.

Countdown is advising customers to cut up strawberries before consuming them, or to return them for a refund.