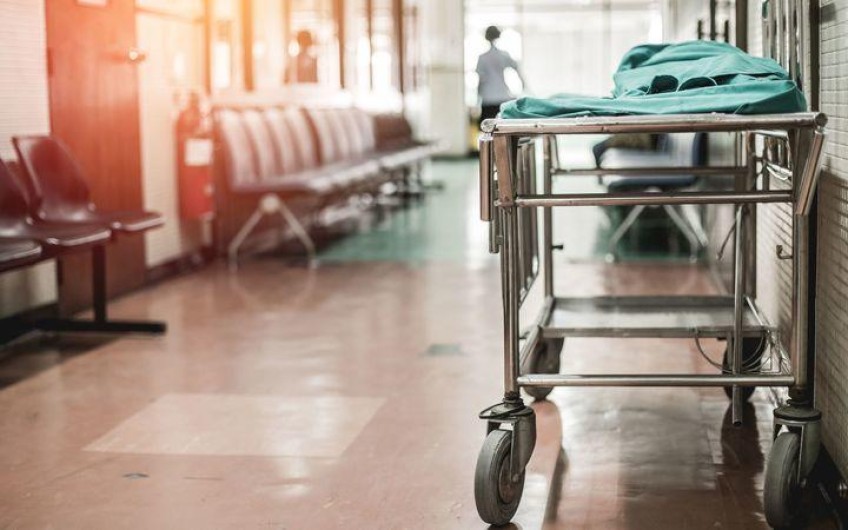 The Health and Disability Commissioner says there were a slew of failures by junior staff at a Southern District Health Board hospital prior to the death of a woman in her sixties.

The critically ill woman went to the emergency department with a possible pulmonary embolism - a blockage in an artery in the lungs, typically caused by a blood clot - in 2019.

A CT scan quickly confirmed she was suffering from a "massive" embolism, which significantly impacted her cardiovascular system.

But staff instead took a wait and see approach and considered using a treatment to dissolve blood clots.

"Although the woman was critically unwell, junior staff did not escalate her care to a senior medical officer, and she was not treated with anything other than fluids," Commissioner Morag McDowell said in a statement.

The woman died 17 hours after being admitted to hospital.

McDowell said staff did not treat the woman's condition critically, did not escalate her care to a senior medical officer, or begin the proper treatment to dissolve the women's blood clot when they should have.

She said the failures indicated a poor pattern of care and "a culture of non-compliance" with the DHB's rules.

"There were repeat failures involving numerous individuals across the ED and the respiratory team, and I consider this to be a service delivery failure for which, ultimately, SDHB is responsible."

The commissioner referred the Southern DHB to the Director of Proceedings to decide if further actions should be taken.

She also issued a number of recommendations to the SDHB: