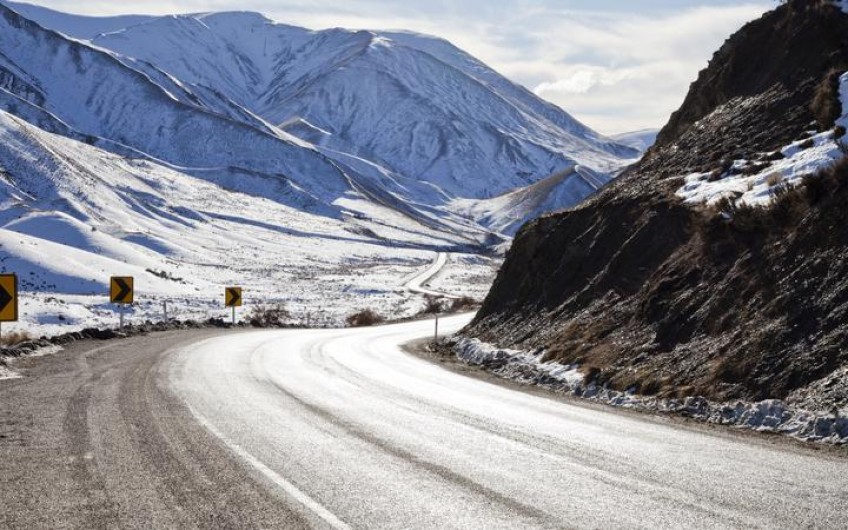 More snow on the way for parts of South Island

Fresh snowfall warnings have been issued for parts of the South Island for tonight, after warnings for gale force winds throughout much of the country were lifted earlier today.

MetService said a cold front is still expected to move up the country from later today with strong winds.

It said the heaviest snow is expected to fall above 100 metres in Southland, Clutha and southern Fiordland.

A Heavy Snow Warning is in force for Southland, Clutha & southern Fiordland down to 100 metres beginning this evening - this may disrupt travel, damage trees & powerlines and stress livestock. Lesser amounts of snow are expected to sea level. Details: https://t.co/Sd5C6lrsSL ^CRN pic.twitter.com/8V3CsrRAuz

MetService is also warning of heavy rain in Westland, while gales may become severe in exposed parts of southern Hawke's Bay and northern Wairarapa tomorrow morning.

A cold southwest change is expected to move up the South Island tonite (Saturday) & over the North Island on Sunday. This will cause snow levels to lower - right down to sea level in the far south, with Warnings & Watches in effect. Full details: https://t.co/qHyE5zhh6X ^CRN pic.twitter.com/wJ8ZhFnAQn

Meanwhile, the Lewis Pass in Canterbury has reopened, the Transport Agency said. Around midday it said SH7 between Reefton and Springs Junction was fully open.

State Highway 94 to Milford Sound is still closed because of snow.

There are warnings of snow and ice on many inland roads around Southland, the MacKenzie Country and South Canterbury.